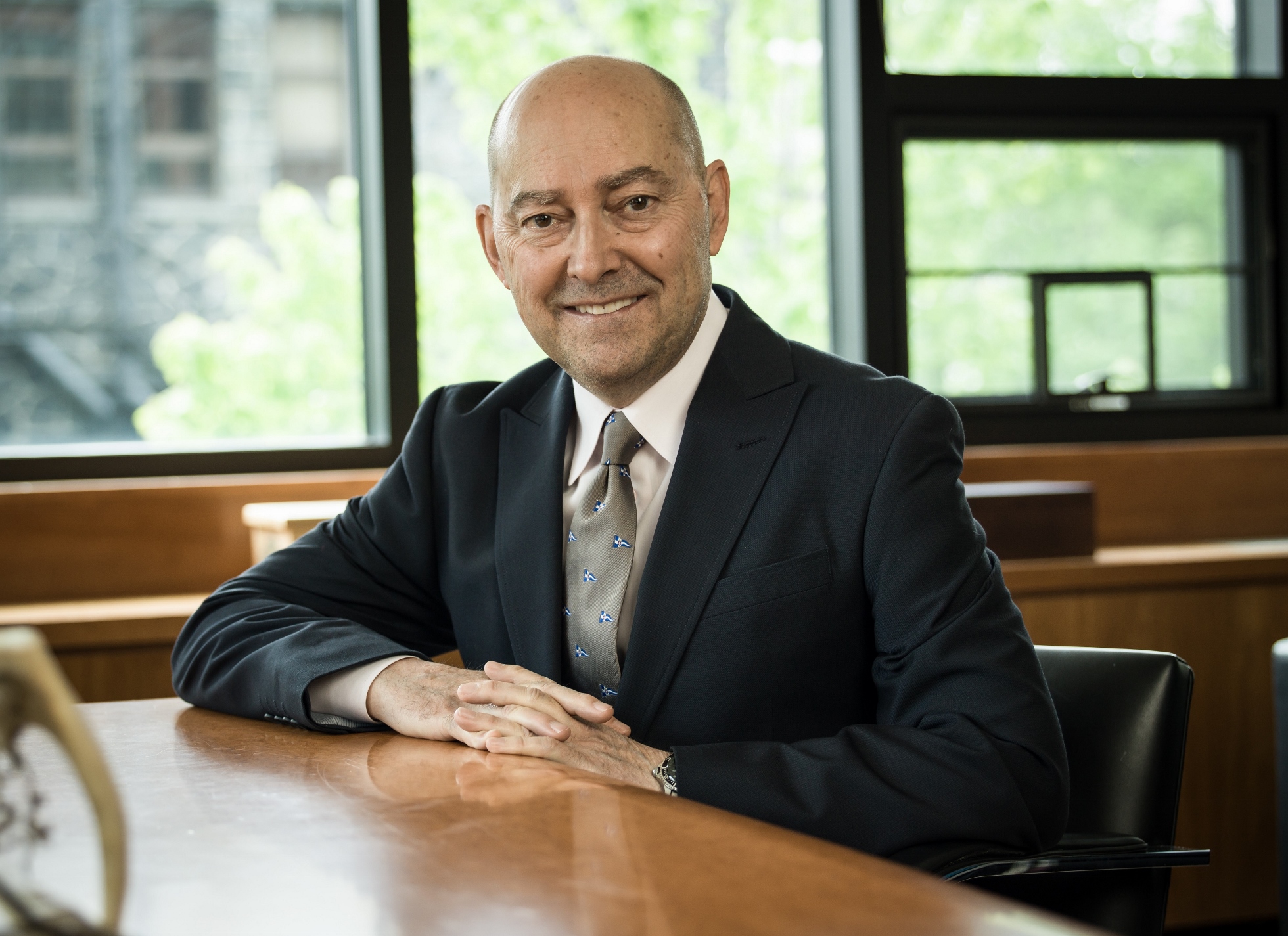 Admiral James Stavridis attended the US Naval Academy at Annapolis, and spent 37 years in the Navy, rising to the rank of 4-star Admiral, spending four years as the 16th Supreme Allied Commander at NATO, heading the US Southern Command, and serving as senior military assistant to the Secretary of the Navy and the Secretary of Defense. He also led the Navy’s premier operational think tank for innovation, Deep Blue, immediately after the 9/11 attacks. Following his military career, he returned to The Fletcher School at Tufts University, where he received his Ph.D. in 1983, to serve as the Dean of Law and Diplomacy. Admiral Stavridis has published eight books on leadership, the oceans, maritime affairs, and Latin America, as well as hundreds of articles in leading journals.  His TED talk on 21st-century security in 2012 has had over one million views.  His most recent book, SAILING TRUE NORTH: Ten Admirals and the Voyage of Character, will be published in October 2019. He is a monthly columnist for TIME Magazine and Chief International Security Analyst for NBC News.

Buy your own copy of Sailing True North HERE. 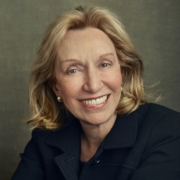 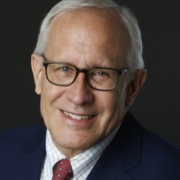