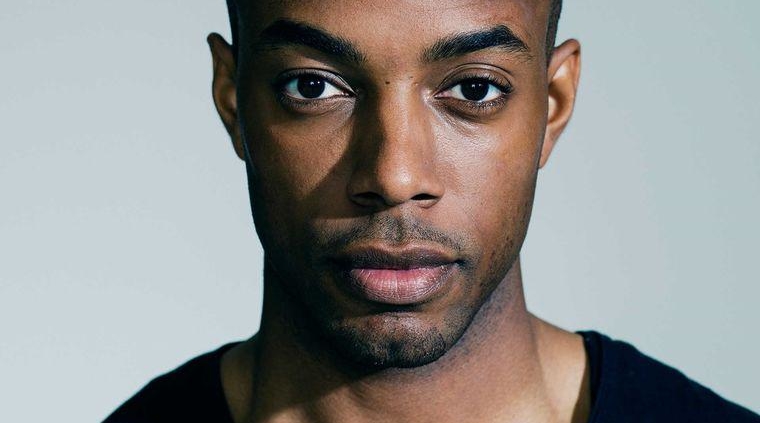 CASEY GERALD, author of There Will Be No Miracles Here, was interviewed by  VAN JONES
at the Kentucky Center on October 25th, 2018.

At just 31 years old, Casey Gerald is already an electrifying presence in the world.  His TED Talk, “The Gospel of Doubt,” has been viewed 1.5 million times, his Harvard Business School commencement speech went viral, he opened for Barack Obama at South by Southwest, and Fast Company declared him one of the “Most Creative People in Business.” Now in his meteoric first book—THERE WILL BE NO MIRACLES HERE —Gerald sets forth in a bold new direction as a pathfinder for a generation coming of age during increasingly broken times.

Casey Gerald grew up in Oak Cliff, Texas and went to Yale, where he majored in political science and played varsity football.  While studying for an MBA from Harvard Business School, he cofounded MBAs Across America. He has been featured on MSNBC, at TED and SXSW, on the cover of Fast Company, and in The New York Times, Financial Times, and The Guardian, among others. He currently lives in Los Angeles, CA.

Buy your own copy of There Will Be No Miracles Here HERE. 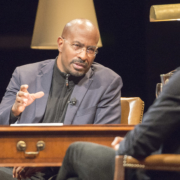