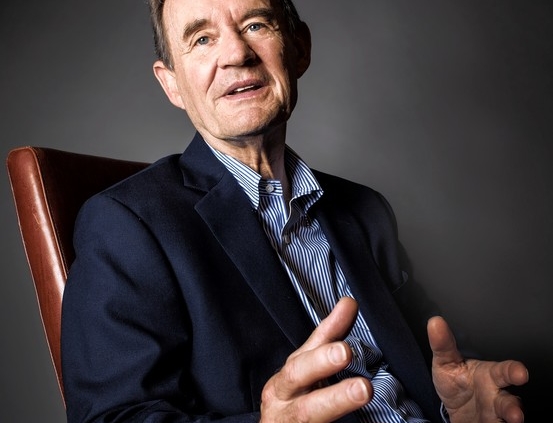 DAVID BOIES, author of Redeeming the Dream: The Case for Marriage Equality, was interviewed by senior analyst for CNN JEFFREY TOOBIN
at the Kentucky Center on March 24, 2015.