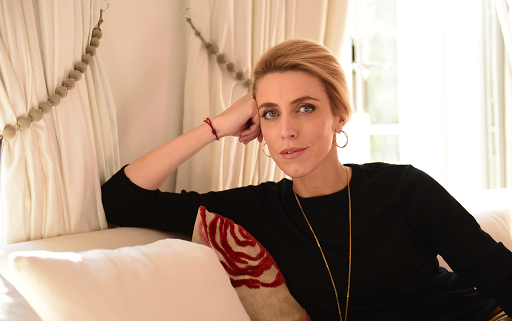 Join us April 20, 2020 for a talk with CNN’s chief international correspondent, Clarrisa Ward.

In her fifteen-year career spanning Fox, CBS, and ABC, Ward has reported from front lines across the world. She has won five Emmy Awards, two George Foster Peabody Awards, an Alfred I. duPont-Columbia University Award, two Edward R. Murrow Awards for distinguished journalism, honors from the Radio and Television Correspondents’ Association, the 2016 David Kaplan Award from the Overseas Press Club, and the Excellence in International Reporting Award from the International Center for Journalists. She graduated with distinction from Yale University, and in 2013 received an honorary doctor of letters degree from Middlebury College in Vermont. She lives in London.

Her book, On All Fronts: The Education of a Journalist is the unforgettable story of one extraordinary journalist – and of a changing world. 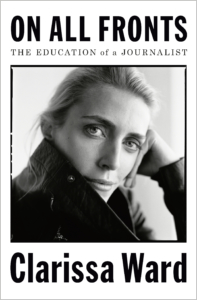