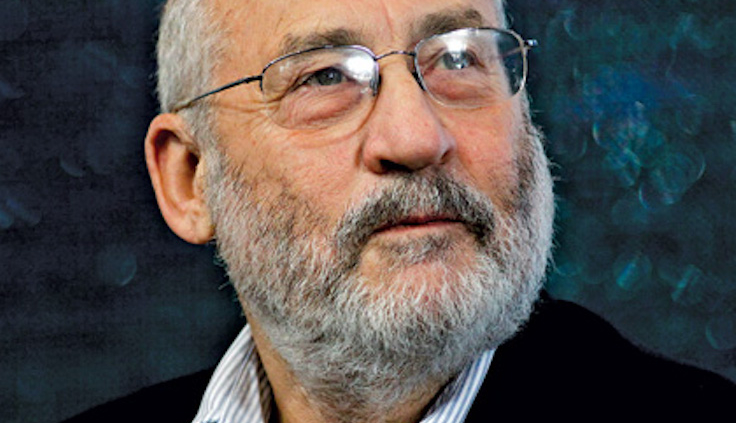 JOSEPH EUGENE STIGLITZ, author of The Euro, was interviewed by RANA FOROOHAR
at the Kentucky Center on April 13th, 2017.

American economist Joseph Eugene Stiglitz is a recipient of the Nobel Prize in Economics and the John Bates Clark Medal. Stiglitz’s work focuses on income distribution, asset risk management, corporate governance, and international trade. He is the author of several books, the latest being The Euro: How a Common Currency Threatens the Future of Europe.  In 2011 he was named by Time magazine as one of the 100 most influential people in the world.

He is a former senior vice president and chief economist of the World Bank; former member and chairman of the (US president’s) Council of Economic Advisers; chairman of the U.N. Commission on Reforms of the International Monetary and Financial System; chair of the International Commission on the Measurement of Economic Performance and Social Progress, appointed by President Sarkozy of France; and currently serves as co-chair of its successor, the High-Level Expert Group on the Measurement of Economic Performance and Social Progress. In 2000, Stiglitz founded the Initiative for Policy Dialogue (IPD), a think tank on international development based at Columbia University. He has been a member of the Columbia faculty since 2001 and received that university’s highest academic rank (university professor) in 2003.

Stiglitz has received more than 40 honorary degrees, including from Harvard, Oxford, and Cambridge Universities and been decorated by several governments including Korea, Colombia, Ecuador, and most recently France, where he was appointed a member of the Legion of Honor, order Officer.

Buy your own copy of The Euro HERE. 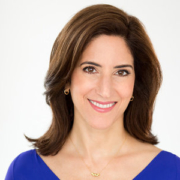