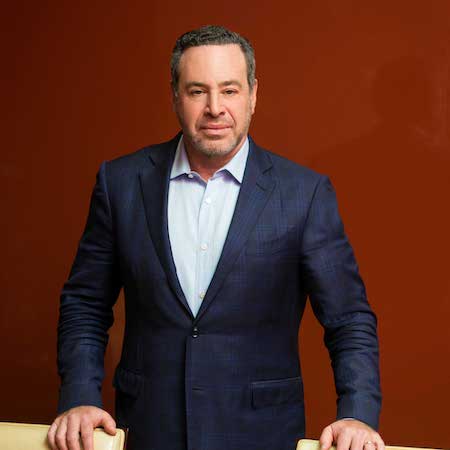 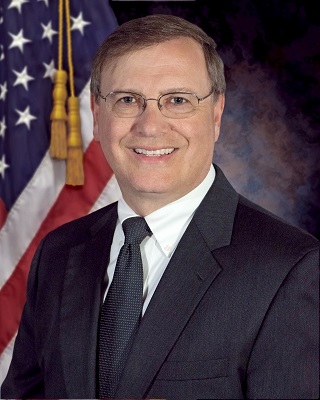 David Frum is a staff writer at The Atlantic and the author of nine books, including The New York Times bestseller The Right Man. From 2001-2002, he served as a speechwriter and special assistant to President George W. Bush. He was president of the Harvard Law School chapter of the Federalist Society, a director of the Republican Jewish Coalition, and chairman of the board of trustees of Britain’s leading center-right think tank, Policy Exchange.

Chuck Rosenberg served as Administrator of the DEA and also in several senior posts at the Department of Justice. Mr. Rosenberg currently works as an on-air legal analyst for MSNBC and adjunct professor at Georgetown University. He also hosts the acclaimed podcast, The Oath, from MSNBC.