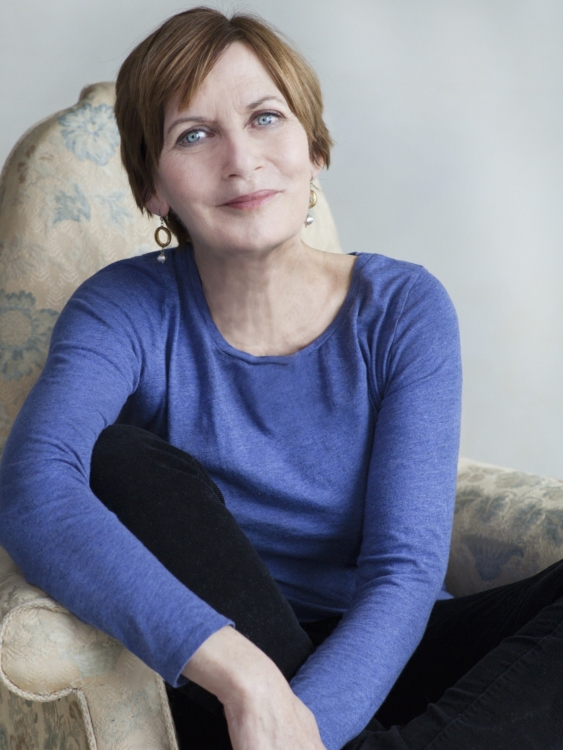 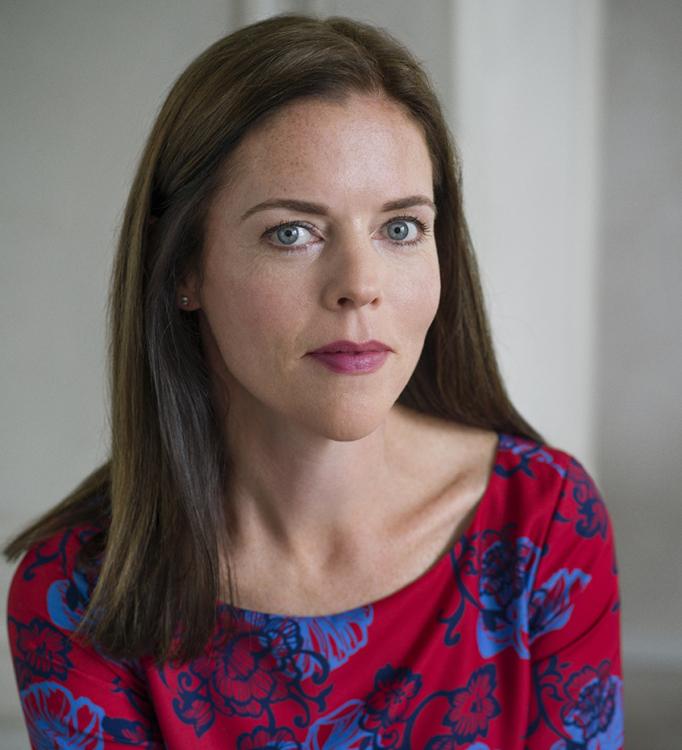 MAUREEN CORRIGAN, book critic for NPR’s Fresh Air, is The Nicky and Jamie Grant Distinguished Professor of the Practice in Literary Criticism at Georgetown University. She is an associate editor of and contributor to Mystery and Suspense Writers (Scribner) and the winner of the 1999 Edgar Award for Criticism, presented by the Mystery Writers of America. In 2019, Corrigan was awarded the Nona Balakian Citation for Excellence in Reviewing by the National Book Critics Circle. She is the author of So We Read On: How the Great Gatsby Came to Be and Why it Endures.

MARY BETH KEANE  was awarded a John S. Guggenheim fellowship for fiction writing, and has received citations from the National Book Foundation, PEN America, and the Hemingway Society. She is the author of The Walking People, Fever, and most recently, Ask Again, Yes, which was an instant New York Times bestseller. It’s a novel about family, freindship, and forgiveness.  Ask Again, Yes has been translated into twenty-one languages. Both Fever and Ask Again, Yes are in development to become limited television series.