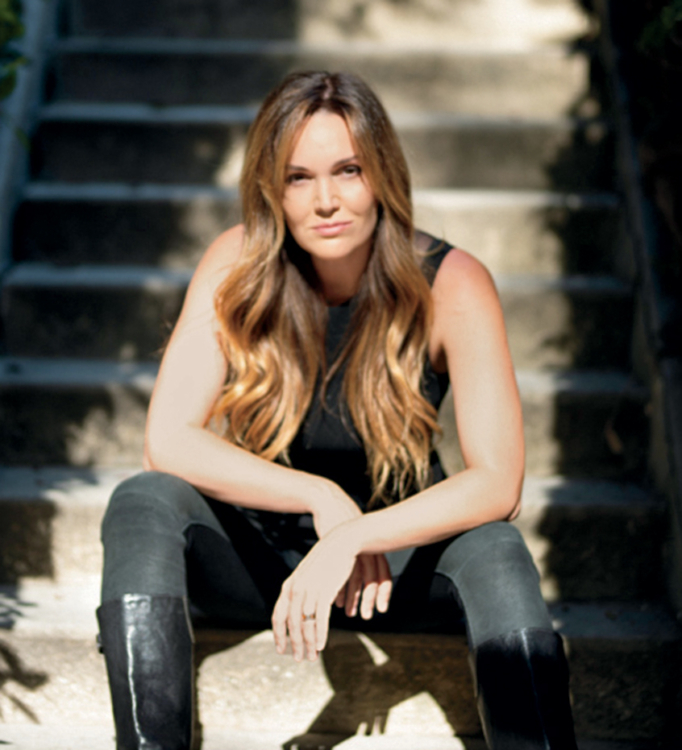 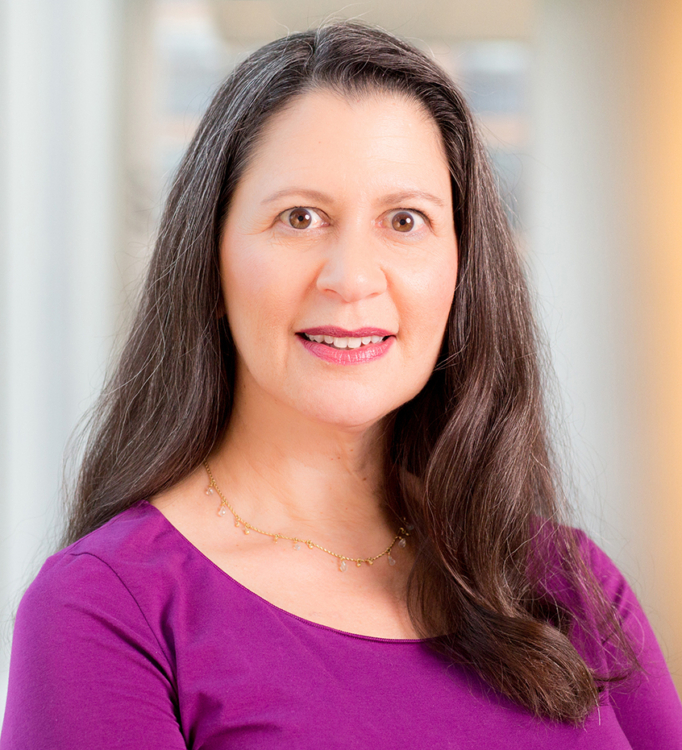 While she was studying at Oxford, AMARYLLIS FOX’s mentor Daniel Pearl was captured and beheaded in Pakistan. Galvanized by this brutality, Fox continued her graduate studies at Georgetown’s School of Foreign Service, where she created an algorithm predicting the likelihood of a terrorist cell arising in any village around the world. At twenty-one, she was recruited by the CIA.

Amaryllis Fox’s fascinating memoir, Life Undercover: Coming of Age in the CIA, tells the story of her ten years in the most elite clandestine operations unit of the CIA, hunting the world’s terrorists in sixteen countries while marrying and giving birth to a daughter. Life Undercover is exhilarating, intimate, fiercely intelligent record of an extraordinary life of astonishing courage and passion. Following her CIA career in the field, Amaryllis Fox has covered current events and offered analysis for CNN, National Geographic, Al Jazeera, and the BBC. She is the co-host of History Channel’s series American Ripper. Ms. Fox is the host of the Netflix documentary series The Business of Drugs.

As special correspondent and guest host of NPR’s news programs, MELISSA BLOCK brings her signature combination of warmth and incisive reporting. Her work over the decades has earned her journalism’s highest honors, and has made her one of NPR’s most familiar and beloved voices.