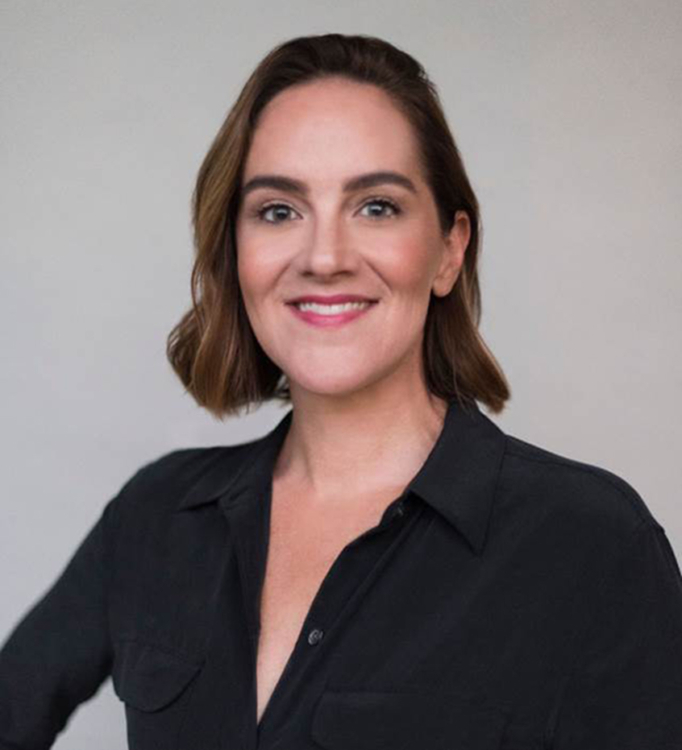 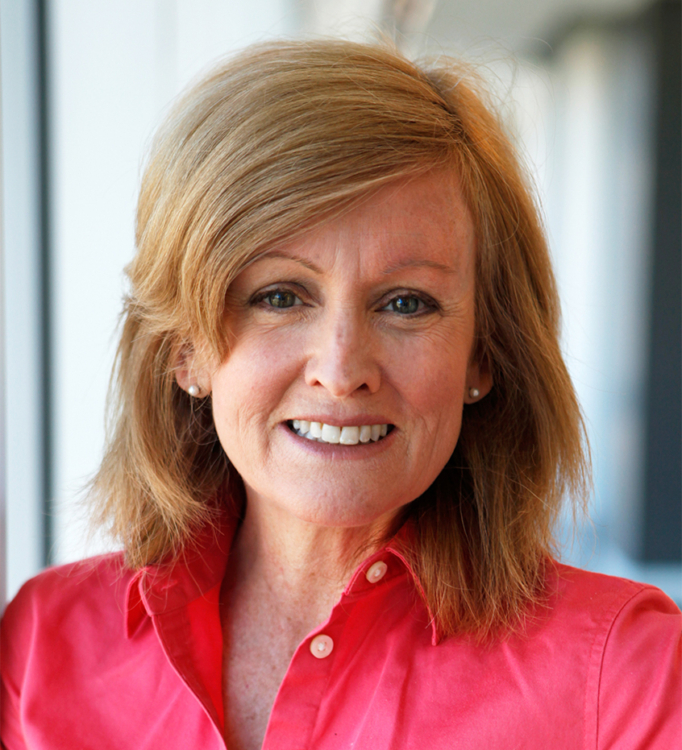 AMANDA LITTLE is a journalist writing about the environment and innovation. She is a professor of investigative journalism and science writing at Vanderbilt University, and has a particular fondness for far-flung and hard-to-stomach reporting that takes her to ultradeep oil rigs, down manholes, into sewage plants, and inside monsoon clouds.

She is the author of THE FATE OF FOOD: What We’ll Eat in a Bigger, Hotter, Smarter World (Harmony Books, a division of Penguin Random House), which explores how we’ll feed humanity sustainably and equitably in the climate change era. She also wrote Power Trip: The Story of America’s Love Affair With Energy (HarperCollins). Amanda has published her writing in The New York Times Magazine, Vanity Fair, Rolling Stone, Wired, New York Magazine, Bloomberg Businessweek, The Washington Post, and NewYorker.com. A former columnist for Outside magazine and Grist.org, she is a recipient of the Jane Bagley Lehman Award for excellence in environmental journalism.

ALLISON AUBREY is a correspondent for NPR News, formerly focused on food and nutrition and now covering the pandemic. She is also a contributor to  PBS NewsHour and a host of NPR’s Life Kit podcast. Aubrey won the New York Press Club’s 2020 Consumer Reporting award for her coverage of the impact of dollar stores on access to healthy food, which aired on CBS’ Sunday Morning. She is a frequent moderator at conferences including the World Economic Forum in Davos, the Global Food Security Symposium and the Milken Institute’s Future of Health Summit. She’s the winner of numerous awards including three James Beard broadcast awards, two Gracies, and a National Press Club consumer journalism award.