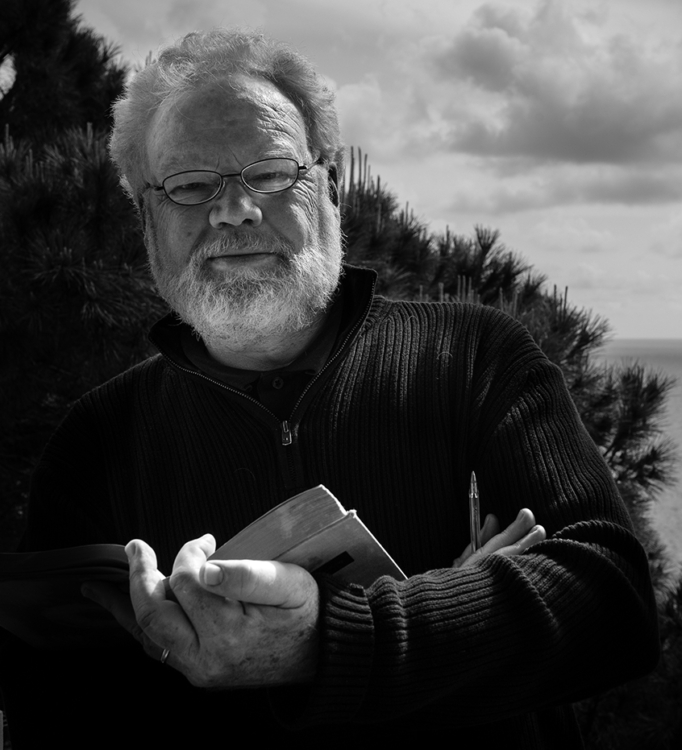 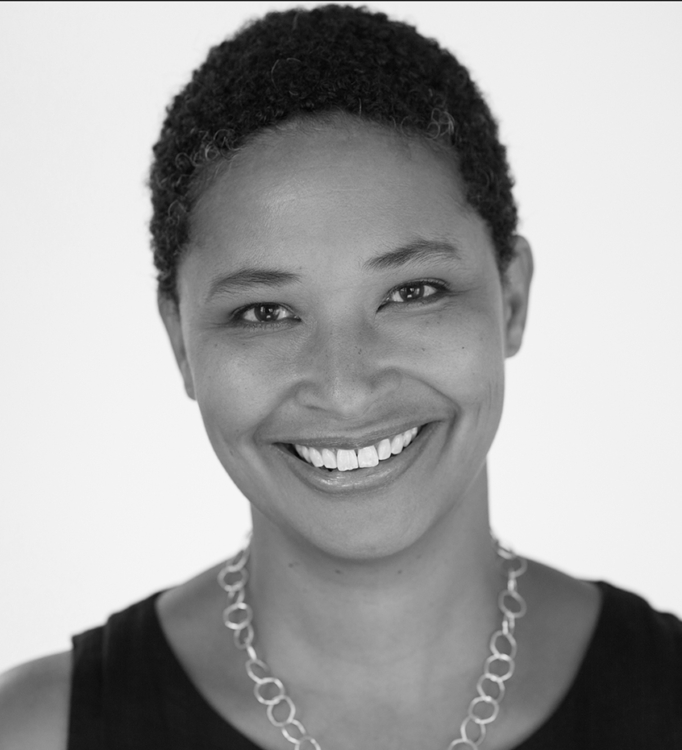 Ricks covered the U.S. military for The Washington Post from 2000 through 2008. Until the end of 1999 he had the same beat at The Wall Street Journal, where he was a reporter for 17 years. Ricks reported on U.S. military activities in Somalia, Haiti, Korea, Bosnia, Kosovo, Macedonia, Kuwait, Turkey, Afghanistan and Iraq. He was part of a Wall Street Journal team that won the Pulitzer Prize for national reporting in 2000 for a series of articles on how the U.S. military might change to meet the new demands of the 21st century. Ricks also was part of a Washington Post team that won the 2002 Pulitzer prize for reporting about the beginning of the U.S. counteroffensive against terrorism.

He is the author of seven books. His best known is Fiasco: The American Military Adventure in Iraq, which was a finalist for the Pulitzer Prize in 2007. His second book on that war, The Gamble: General Petraeus and the American Military Adventure in Iraq, was published in 2009. That was followed by The Generals: American Military Command from World War II to Today. Both Fiasco and The Generals appeared on the U.S. Army Chief of Staff’s official reading list. Ricks also wrote Making the Corps, which won the Washington Monthly’s “Political Book of the Year” award. His first novel, A Soldier’s Duty, about the U.S. military intervening in Afghanistan, was published by Random House in June 2001–some four months before the U.S. actually did intervene there. Churchill and Orwell: The Fight for Freedom was his fourth consecutive book to appear on The New York Times bestsellers list. Ricks’ books have been published in Britain, France, Spain, Italy, Turkey, Bulgaria, Estonia, Russia, Brazil, Korea, Taiwan and China.

His seventh book, First Principles: What America’s Founders Learned from the Greeks and Romans, and How That Shaped Our Country, was published in November 2020, and by the end of the month was on The New York Times bestsellers list.

Danielle Allen is James Bryant Conant University Professor and Director of the Edmond J. Safra Center for Ethics at Harvard University. She is a political philosopher and public policy expert, who focuses on democracy innovation, public health and health equity, justice reform, education, and political economy. She also directs the Safra Center’s Democratic Knowledge Project, a K-16 civic education provider. Her books include Our Declaration: A Reading of the Declaration of Independence in Defense of Equality, Cuz: The Life and Times of Michael A., and Talking to Strangers: Anxieties of Citizenship Since Brown v. Board of Education. She has chaired numerous commission processes and is a lead author on influential policy roadmaps, and the forthcoming Educating for American Democracy: A Roadmap for Excellence in History and Civics for All Learners. She was for many years a contributing columnist for The Washington Post, and writes for The Atlantic.