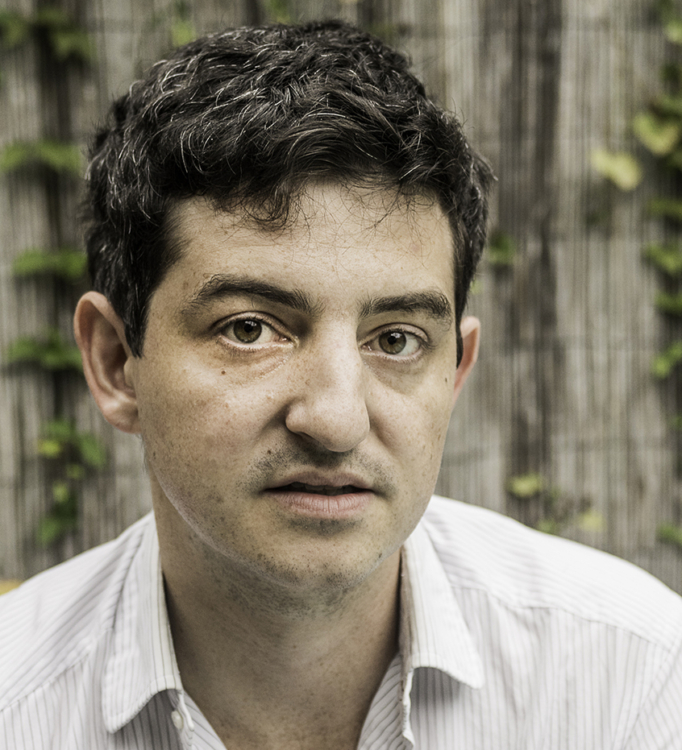 TERRY TEMPEST WILLIAMS is an award-winning writer, conservationist, and activist. She received a John Muir Award for American Conservation and was elected to the American Academy of Arts and Letters. Ms. Williams’ 2019 book Erosion: Essays of Undoing examines the cultural and environmental issues of public land, and climate crisis. Williams’ other books include: The Hour of Land: A Personal Topography of America’s National Parks; Refuge: An Unnatural History of Family and Place; Finding Beauty in a Broken World; and When Women Were Birds. She is the current writer-in-residence at Harvard Divinity School.

NATHANIEL RICH is the author of Losing Earth: A Recent History, which received awards from the Society of Environmental Journalists and the American Institute of Physicists and was a finalist for the PEN/E.O. Wilson Literary Science Writing Award; and the novels King Zeno, Odds Against Tomorrow, and The Mayor’s Tongue. He is a writer at large for The New York Times Magazine and a regular contributor to The Atlantic, Harper’s, and The New York Review of Books. His new book, Second Nature: Scenes from a World Remade, will be published in March, 2021.