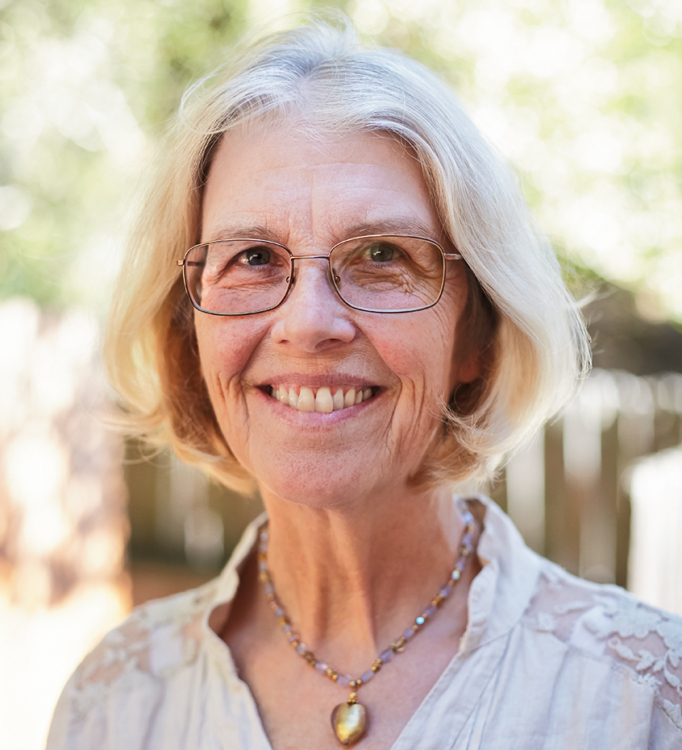 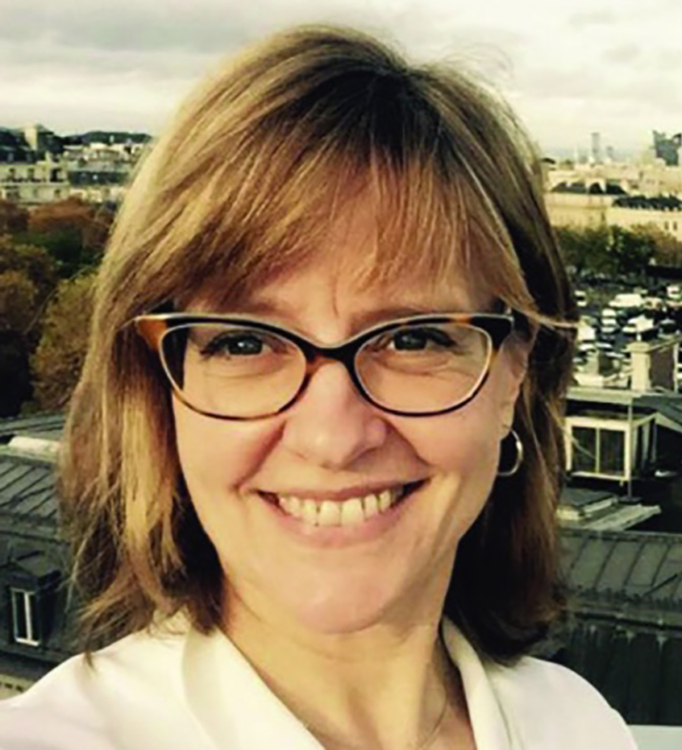 JANE SMILEY is the author of many novels, short stories, nonfiction books and young adult novels. Her novel A Thousand Acres, was awarded the Pulitzer Prize. Smiley is a member of the American Academy of Arts and Letters, and has also received the PEN Center USA Lifetime Achievement Award for Literature.

Perestroika in Paris is a captivating, brilliantly imaginative story of three extraordinary animals–and a young boy–whose lives intersect in Paris. It’s an adventure that celebrates curiosity, ingenuity, and the desire of all creatures for true love and freedom.

“The life-affirming grownup fable we all need right about now . . . It might just be the perfect antidote for 2020 . . . Jane Smiley has created a world where kindness is king, and that’s exactly where I want to be.” —Washington Independent Review of Books

In addition to the Pulitzer Prize for fiction, Smiley has been awarded the Fitzgerald Award for Achievement in American Literature. She teaches creative writing at the University of California, Riverside.

ELEANOR BEARDSLEY began reporting from France for NPR in 2004 as a freelance journalist, following all aspects of French society, politics, economics, culture, and gastronomy. Since then, she has steadily worked her way to becoming an integral part of the NPR Europe reporting team.

Prior to moving to Paris, Beardsley worked for three years with the United Nations Mission in Kosovo. She also worked as a television news producer for French broadcaster TF1 in Washington, DC.

Working in Europe for NPR, Beardsley covered the first Arab Spring revolution in Tunisia, where she witnessed the overthrow of that government. Beardsley’s work includes reporting on three French presidential elections, numerous Tour de France races, and the Soccer world cup. Reporting from France for Beardsley is the fulfillment of a lifelong passion for the French language and culture.