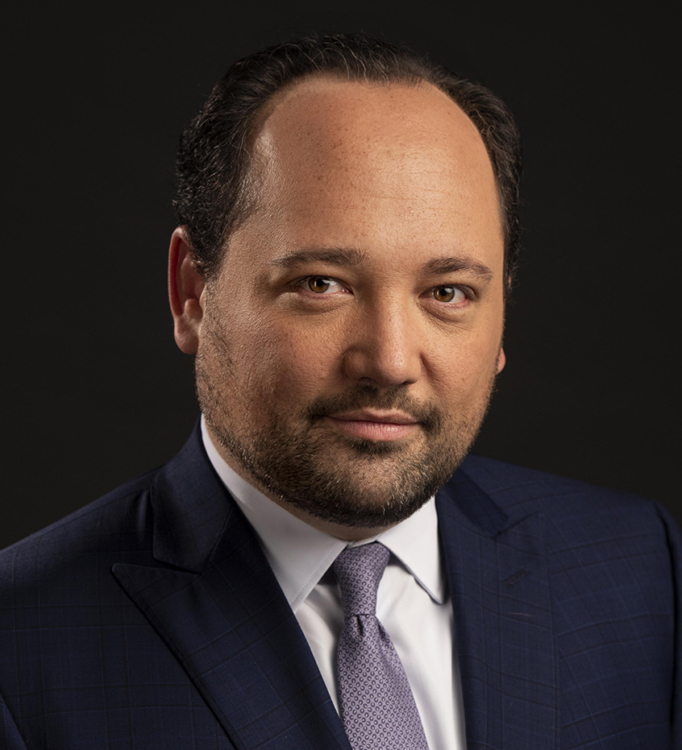 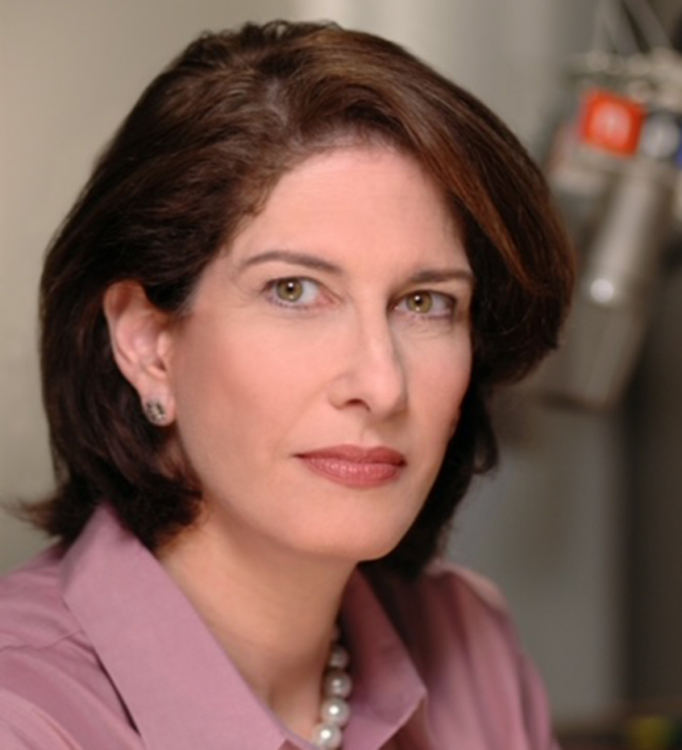 PHILIP RUCKER is Senior Washington Correspondent at The Washington Post. He and a team of Post reporters won the Pulitzer Prize and George Polk Award for their reporting on Russia’s interference in the 2016 presidential election.

With deep and unmatched sources throughout Washington, D.C.,  Philip Rucker and his colleague Carol Leonnig reveal the forty-fifth president up close in A Very Stable Genius: Donald J. Trump’s Testing of America. Here, for the first time, certain officials who felt honor-bound not to divulge what they witnessed in positions of trust, tell the truth for the benefit of history.

A peerless and gripping narrative, A Very Stable Genius not only reveals President Trump at his most unvarnished but shows how he tested the strength of America’s democracy and its common heart as a nation. The paperback publication in February, 2021 includes updated reporting and epilogue.

Philip Rucker joined The Washington Post in 2005 and previously has covered Congress, the Obama White House and the 2012 and 2016 presidential campaigns. He serves as an on-air political analyst for NBC News and MSNBC.

MARA LIASSON is a national political correspondent for NPR. Her reports can be heard regularly on NPR’s award-winning newsmagazine programs Morning Edition and All Things Considered. Liasson provides extensive coverage of politics and policy from Washington, D.C. — focusing on the White House and Congress — and also reports on political trends beyond the Beltway.

Each election year, Liasson provides key coverage of the candidates and issues in both presidential and congressional races. During her tenure she has covered seven presidential elections. Prior to her current assignment, Liasson was NPR’s White House correspondent for all eight years of the Clinton administration. She has won the White House Correspondents’ Association’s Merriman Smith Award for daily news coverage in 1994, 1995, and again in 1997. From 1989-1992 Liasson was NPR’s congressional correspondent.