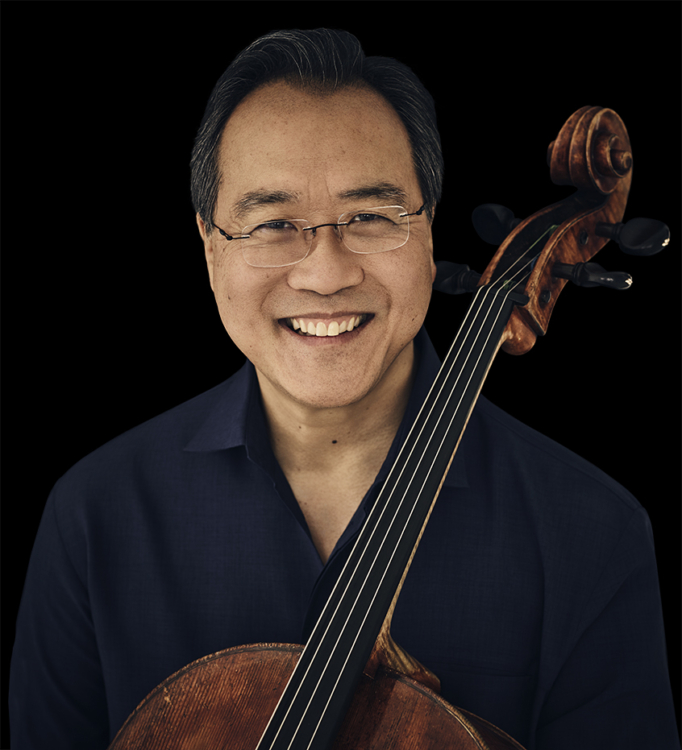 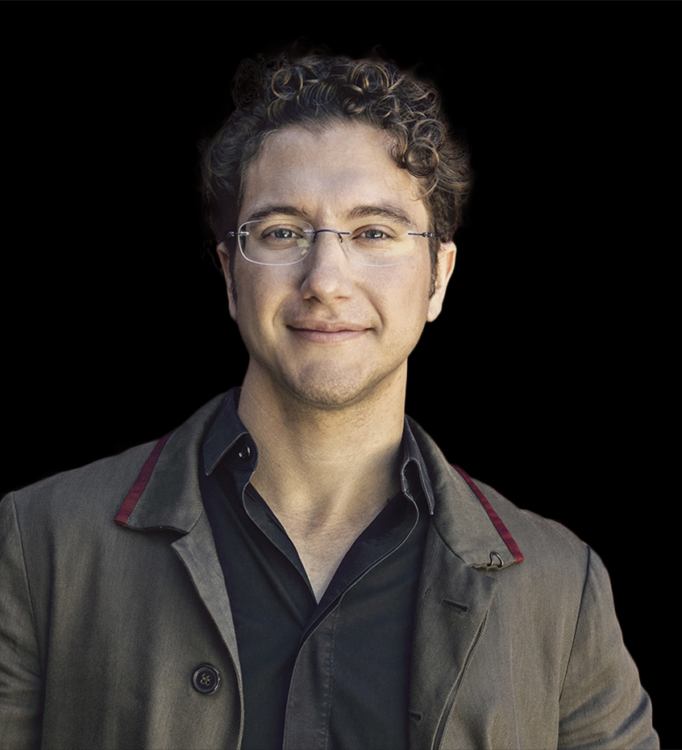 The nineteenth episode of GREAT PODVERSATIONS features Grammy-winning cellist Yo-Yo Ma talking with composer and conductor Teddy Abrams about the power of music, healing cultural differences, and other timely topics.

Both Yo-Yo Ma and Teddy Abrams share a passion for connecting diverse communities through the power of sound and collective experience. In a wide-ranging conversation that explores musical history from Schumann and Dvorak to Leonard Bernstein, and Aaron Copland, Abrams and Ma discuss artistic avenues to social justice, inclusion, service, and storytelling. They talk about a plan for bringing classical music and other genres to the U.S. National Parks as a way of connecting people, nature, and music.

It was his belief in culture being a change agent that inspired Yo-Yo Ma to establish Silkroad, a collective of artists around the world who create music that engages their many traditions. In addition to his work as a performing artist, he is a UN Messenger of Peace and is the first artist ever appointed to the World Economic Forum’s board of trustees.

Yo-Yo Ma was born in 1955 to Chinese parents living in Paris. He began to study the cello with his father at age four and three years later moved with his family to New York City, where he continued his cello studies with Leonard Rose at The Juilliard School. He has received numerous awards, including the Presidential Medal of Freedom (2010), Kennedy Center Honors (2011), the Polar Music Prize (2012), and the J. Paul Getty Medal Award (2016). He has performed for nine American presidents, most recently for President Biden’s inauguration.

Ma’s discography of over 100 albums (including 18 Grammy Award winners) reflects his wide-ranging interests. The latest album is “Songs of Comfort and Hope,” created in response to the Covid-19 pandemic. He plays three instruments, a 2003 instrument made by Moes & Moes, a 1733 Montagnana cello from Venice, and the 1712 Davidoff Stradivarius.

Yo-Yo Ma’s life and career are testament to his enduring belief in culture’s power to generate trust and understanding. Whether performing new or familiar works from the cello repertoire, collaborating with communities and institutions to explore culture’s role in society, or engaging unexpected musical forms, Yo-Yo strives to foster connections that stimulate the imagination and reinforce our humanity.

Teddy Abrams is the widely acclaimed Music Director of the Louisville Orchestra and Music Director and Conductor of the Britt Festival Orchestra. Similarly, a tireless advocate for the power of music, Abrams has fostered interdisciplinary collaborations with organizations including the Louisville Ballet, the Center for Interfaith Relations, Oregon Shakespeare Festival, the Speed Art Museum, and the Folger Shakespeare Library. His rap-opera, The Greatest: Muhammad Ali, premiered in 2017, celebrating Louisville’s hometown hero. Abrams’ work with the Louisville Orchestra has been profiled on CBS News Sunday Morning, NPR, and in The Wall Street Journal. Abrams recently collaborated with Jim James, vocalist and guitarist for My Morning Jacket, on the song cycle ‘The Order of Nature’, which they premiered with the Louisville Orchestra in 2018 and recorded on Decca Gold. A highlight of the 2019-2020 season included his lead role in the Kennedy Center Honors celebration of his mentor, Michael Tilson Thomas.