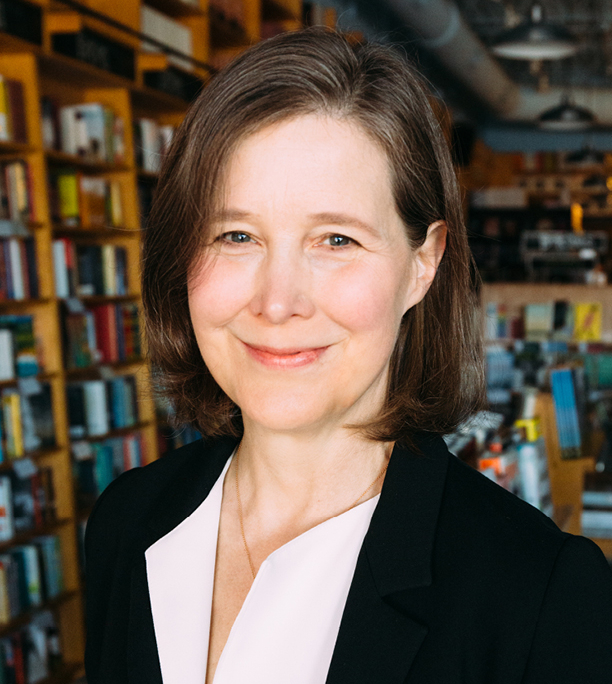 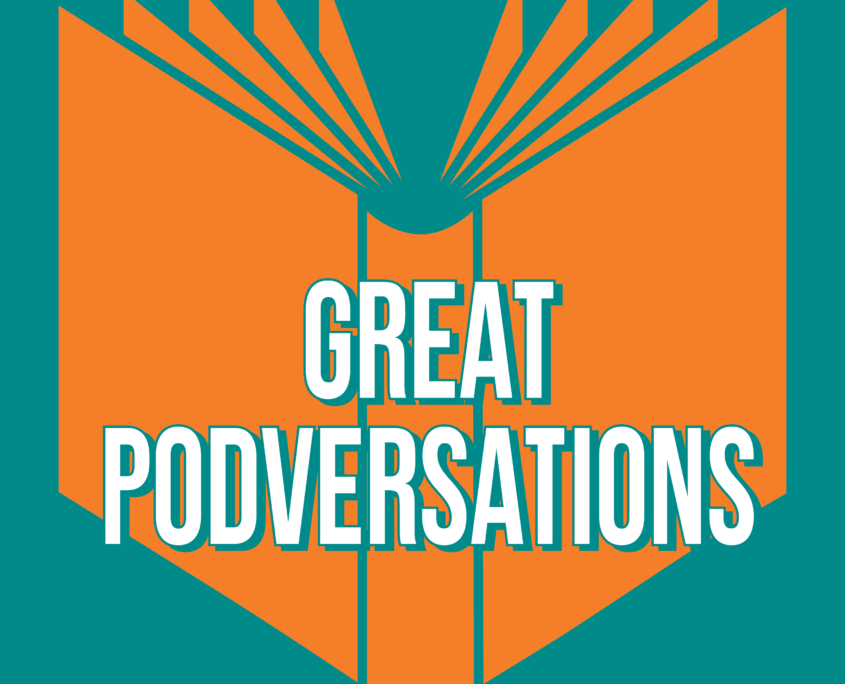 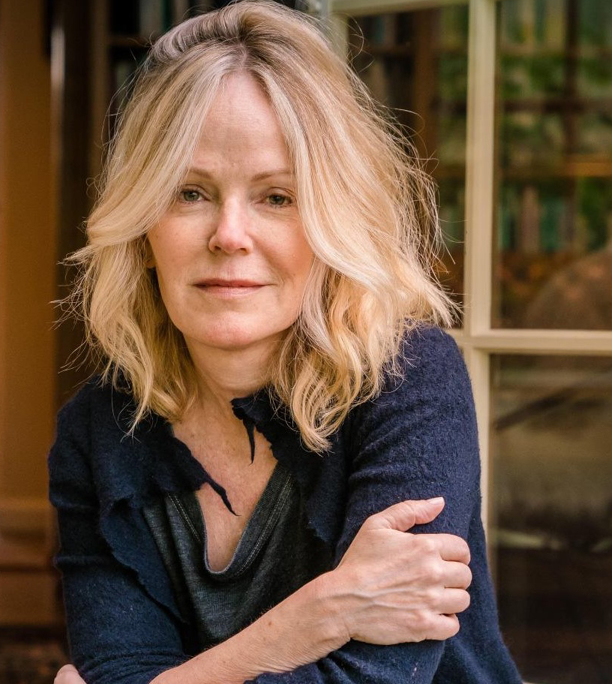 In the second episode of GREAT PODVERSATIONS, Ann Patchett and Dani Shapiro discuss books, writing, and these challenging times.

ANN PATCHETT is the author of seven novels, The Patron Saint of Liars, Taft, The Magician’s Assistant, Bel Canto, Run, State of Wonder, and Commonwealth. Ms. Patchett’s most recent novel, The Dutch House, was a Pulitzer 2020 finalist for fiction. She was the editor of Best American Short Stories, 2006, and has written three books of nonfiction, Truth & Beauty, What now?, and, most recently, This is the Story of a Happy Marriage. She has won numerous prizes, including the PEN/Faulkner Award and the Orange Prize for Fiction, and her work has been translated into more than thirty languages. She was named one of the 100 most influential people in the world by Time magazine. Ms. Patchett is the co-owner of Parnassus Books in Nashville, Tennessee, where she lives with her husband, Karl VanDevender, and their dog, Sparky.

DANI SHAPIRO is the author of the memoirs Inheritance, Hourglass, Still Writing, Devotion, and Slow Motion, and five novels including Black & White and Family History. Also an essayist and a journalist, Shapiro’s short fiction, essays, and journalistic pieces have appeared in The New Yorker, Granta, Tin House, One Story, Elle, Vogue, O, The Oprah Magazine, The New York Times Book Review, the op-ed pages of The New York Times, and many other publications. She has taught in the writing programs at Columbia, NYU, The New School, and Wesleyan University; she is cofounder of the Sirenland Writers Conference in Positano, Italy. Ms. Shapiro hosts her own podcast called Family Secrets.