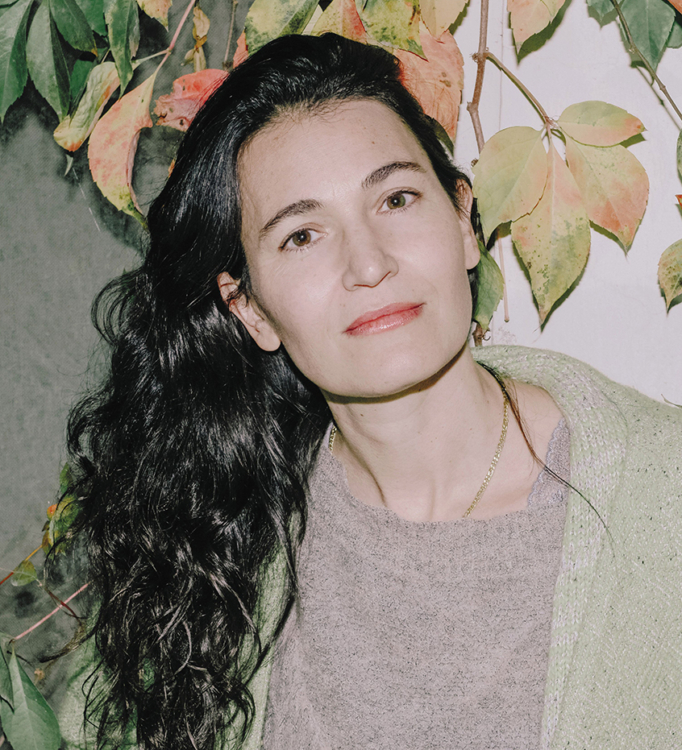 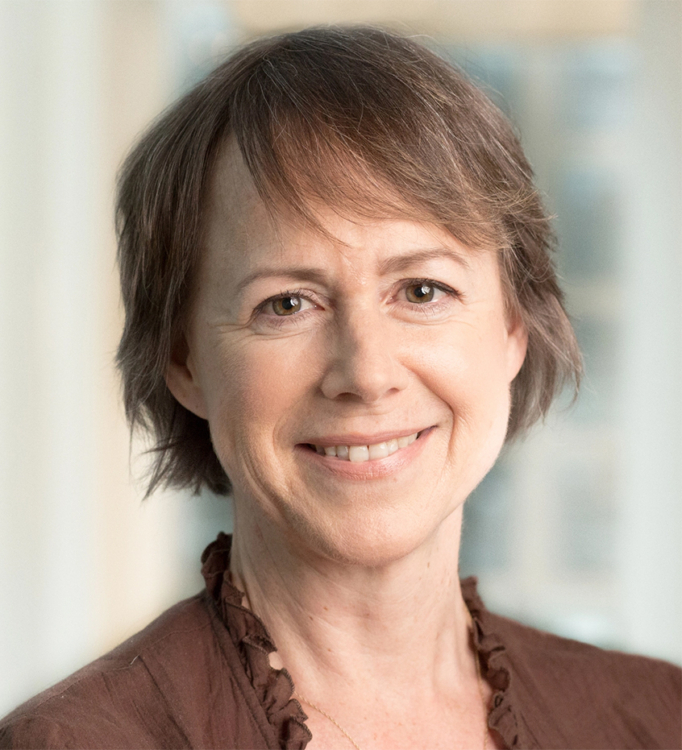 The twentieth episode of GREAT PODVERSATIONS features best-selling writer Nicole Krauss speaking with NPR’s Elizabeth Blair about Ms. Krauss’ short story collection To Be a Man and other timely topics.

NICOLE KRAUSS is the author of the international bestsellers, Forest Dark, and Great House. Krauss was a finalist for the National Book Award and the Orange Prize. Her novel The History of Love, won the Saroyan Prize for International Literature and France’s Prix du Meilleur Livre Étranger, and was short-listed for the Orange, Médicis, and Femina prizes. Krauss’ first novel, Man Walks Into a Room, was a finalist for the Los Angeles Times Book of the Year.

In 2007, she was selected as one of Granta’s Best of Young American Novelists, and in 2010 she was chosen by The New Yorker for their “Twenty Under Forty” list. Her fiction has been published in The New Yorker, The Atlantic, Harper’s Magazine, Esquire, and The Best American Short Stories, and her books have been translated into thirty-seven languages. She is currently the first Writer-in-Residence at the Zuckerman Mind Brain Behavior Institute at Columbia University.

To Be a Man is her first collection of short stories. The New York Times Book Review praises: “Superb. . . . Krauss’s depictions of the nuances of sex and love, intimacy and dependence, call to mind the work of Natalia Ginzburg in their psychological profundity, their intellectual rigor…Krauss’s stories capture characters at moments in their lives when they’re hungry for experience and open to possibilities, and that openness extends to the stories themselves: narratives too urgent and alive for neat plotlines, simplistic resolutions or easy answers.”

ELIZABETH BLAIR is a Peabody Award-winning senior producer/reporter on the Arts Desk of NPR News. Blair produces, edits, and reports arts and cultural segments for NPR’s Morning Edition, All Things Considered, and Weekend Edition. In this position, she has reported on a range of topics from arts funding to the MeToo movement.

Blair has overseen several, large-scale series including The NPR 100, which explored landmark musical works of the 20th Century, and In Character, which probed the origins of iconic American fictional characters. Along with her colleagues on the Arts Desk and at NPR Music, Blair curated American Anthem, a major series exploring the origins of songs that uplift, rouse, and unite people around a common theme.

Blair’s work has received several honors, including two Peabody Awards and a Gracie. She previously lived in Paris, France, where she co-produced Le Jazz Club From Paris with Dee Dee Bridgewater, and the monthly magazine Postcard From Paris.