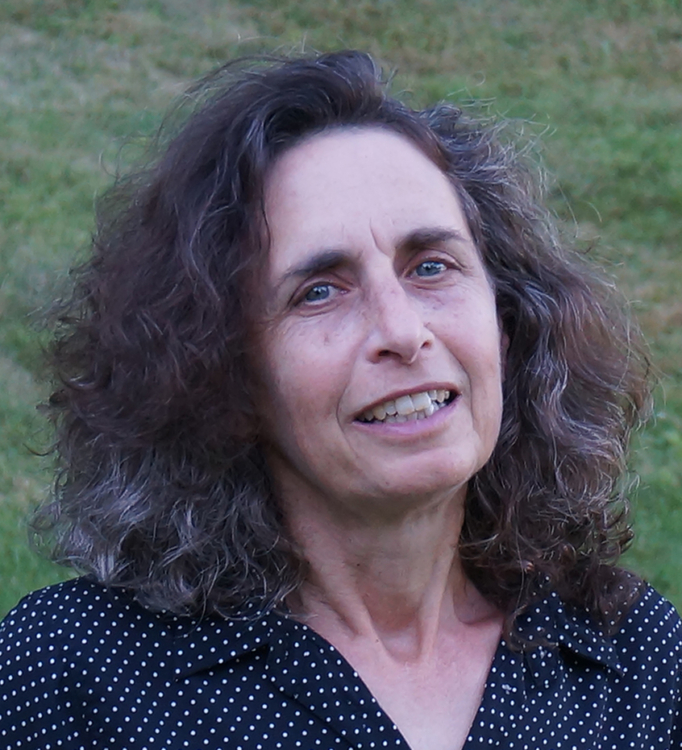 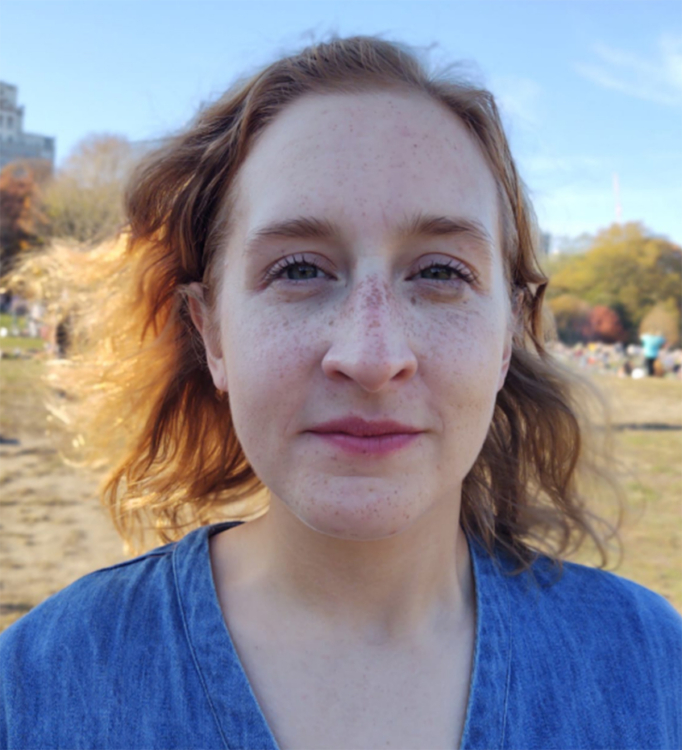 The twenty-first episode of GREAT PODVERSATIONS features best-selling writer Elizabeth Kolbert speaking with journalist Kate Aronoff about Ms. Kolbert’s book, Under a White Sky: The Nature of the Future,  and other timely topics.

ELIZABETH KOLBERT is a staff writer for The New Yorker. Her most recent book, Under a White Sky: The Nature of the Future, was published in February, 2021. In it, Kolbert explores whether we can change nature to save it, in Earth’s new geological epoch: the Anthropocene. She meets biologists who are trying to preserve the world’s rarest fish, which lives in a single tiny pool in the middle of the Mojave; engineers who are turning carbon emissions to stone in Iceland; Australian researchers who are trying to develop a “super coral” that can survive on a hotter globe; and physicists who are contemplating shooting tiny diamonds into the stratosphere to cool the Earth. The New York Times praises Under a White Sky as: “…important, necessary, urgent, and phenomenally interesting.”

Kolbert is also the author of The Sixth Extinction, which received the Pulitzer Prize for general nonfiction in 2015, and Field Notes from a Catastrophe: Man, Nature, and Climate Change. She is a two-time National Magazine Award winner, and has received a Heinz Award, a Guggenheim Fellowship, and a National Academies communications award. Kolbert is a visiting fellow at the Center for Environmental Studies at Williams College, and was recently elected to the American Academy of Arts and Letters.

KATE ARONOFF is a staff writer at The New Republic and the author of Overheated: How Capitalism Broke the Planet—and How We Fight Back. Her work has appeared in The Intercept, The New York Times, The Nation, Rolling Stone, and The Guardian, among other outlets. Aronoff is the co-editor of We Own the Future: Democratic Socialism, American Style and the co-author of A Planet to Win: Why We Need a Green New Deal. She sits on the editorial board of Dissent and the advisory board of Jewish Currents.