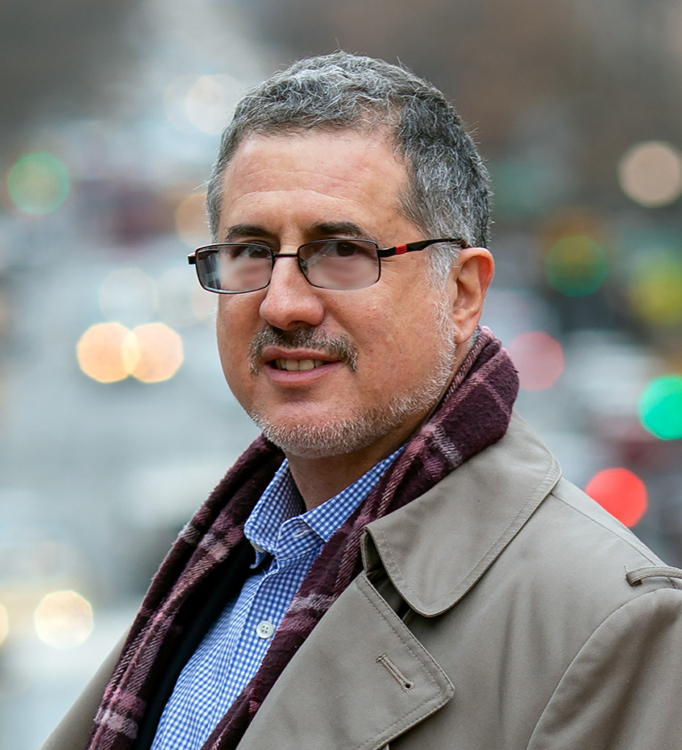 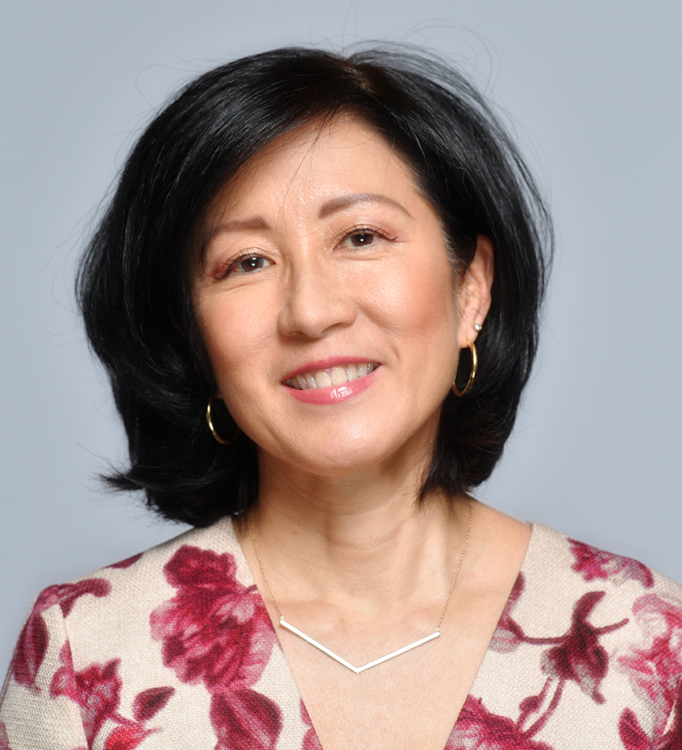 BARTON GELLMAN, a staff writer at The Atlantic, is the author most recently of Dark Mirror: Edward Snowden and the American Surveillance State and the bestselling Angler: The Cheney Vice Presidency. He is a senior fellow at The Century Foundation, and he has been a lecturer at Princeton University, and visiting research collaborator at Princeton’s Center for Information Technology Policy.

Dark Mirror is Barton’s deep dive into the machinery of the surveillance state. It’s a true-life spy-tale of a government leak unrivaled in scope and drama.

The New York Times praises, “Engrossing. . . . Gellman [is] a thorough, exacting reporter . . . a marvelous narrator for this particular story, as he nimbly guides us through complex technical arcana and some stubborn ethical questions. . . . Dark Mirror would be simply pleasurable to read if the story it told didn’t also happen to be frighteningly real.”

Before joining The Atlantic, Gellman spent 21 years at The Washington Post, where he served tours as legal, diplomatic, military and Middle East correspondent.

ELLEN NAKASHIMA is a national security reporter for The Washington Post who writes about cyber, intelligence and related issues. In 2018, she and her colleagues won a Pulitzer Prize for coverage of Russia’s efforts to influence the outcome of the 2016 presidential election. In 2014, she was part of a team awarded a Pulitzer for reporting on the hidden scope of National Security Agency surveillance and its policy implications. Since joining The Post in 1995, she also has served as a Southeast Asia correspondent and reported on the White House and Virginia politics.