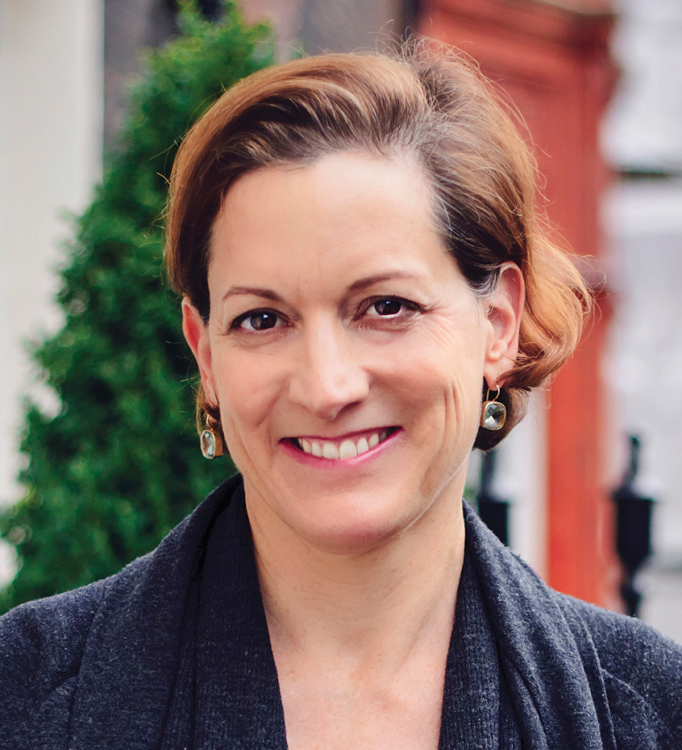 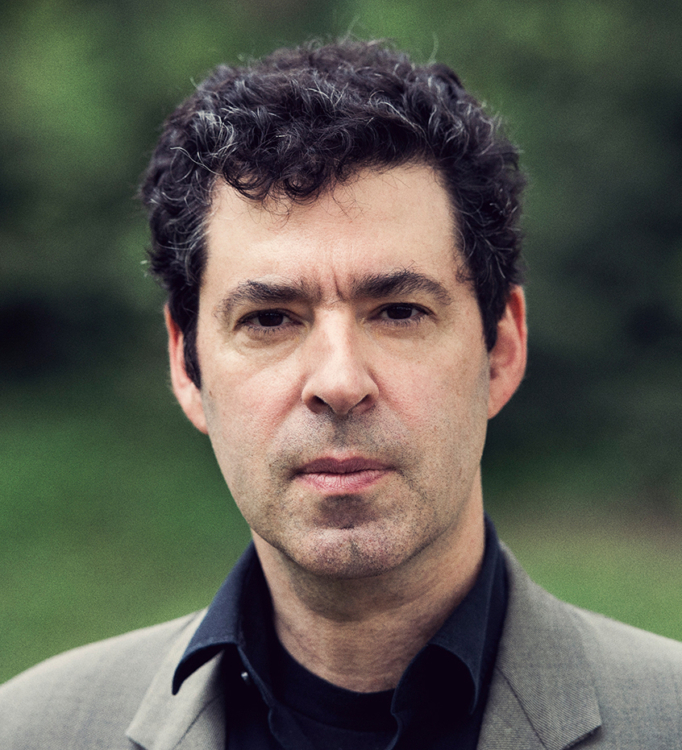 ANNE APPLEBAUM’s 2018 Atlantic article “A Warning from Europe” inspired this book and was a finalist for a National Magazine Award. After fifteen years as a columnist at The Washington Post, Applebaum became a staff writer at The Atlantic in 2020. She is the author of three critically acclaimed and award-winning histories of the Soviet Union: Red Famine, Iron Curtain, and Gulag- winner of the Pulitzer Prize.

Applebaum’s Twilight of Democracy: The Seductive Lure of Authoritarianism raises an alarm about antidemocratic trends in the West and explains the lure of nationalism and autocracy. Elegantly written and urgently argued, Twilight of Democracy is a brilliant dissection of a world-shaking shift and a stirring glimpse of the road back to democratic values. Twilight of Democracy was named a ‘Best Book of the Year’ by The Washington Post and The Financial Times.

Applebaum is also a Senior Fellow at the Johns Hopkins School of Advanced International Studies and the Agora Institute, where she co-directs Arena, a program on disinformation and 21st century propaganda.

JASON STANLEY is the Jacob Urowsky Professor of Philosophy at Yale University. He is the author of five books, including How Propaganda Works, winner of the Prose Award in Philosophy from the Association of American Publishers, and How Fascism Works: The Politics of Us and Them, called by historian Jan T. Gross a “must-read for all of us who take seriously our responsibility as citizens.” Stanley serves on the Advisory Board of the Prison Policy Initiative and writes frequently about propaganda, free speech, mass incarceration, democracy, and authoritarianism for The New York Times, The Washington Post, Boston Review, The Chronicle of Higher Education, and Project Syndicate.