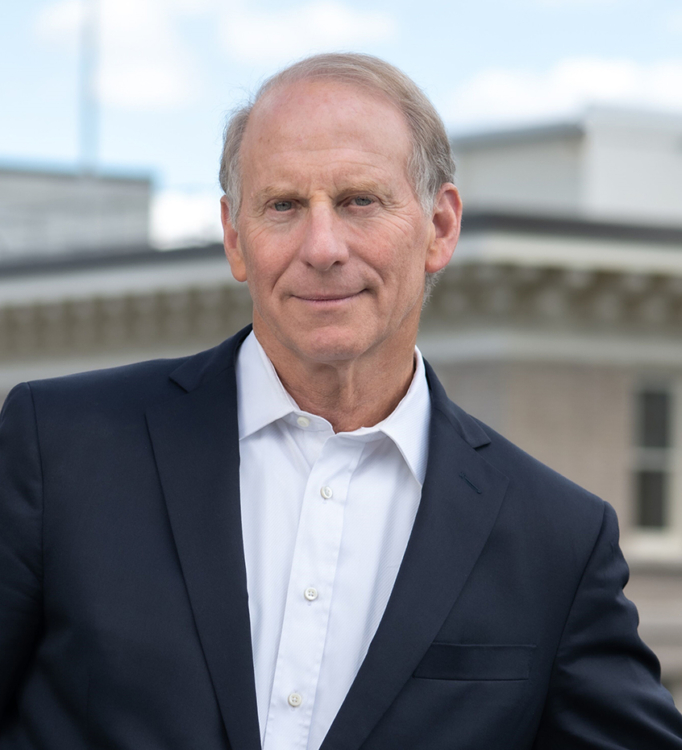 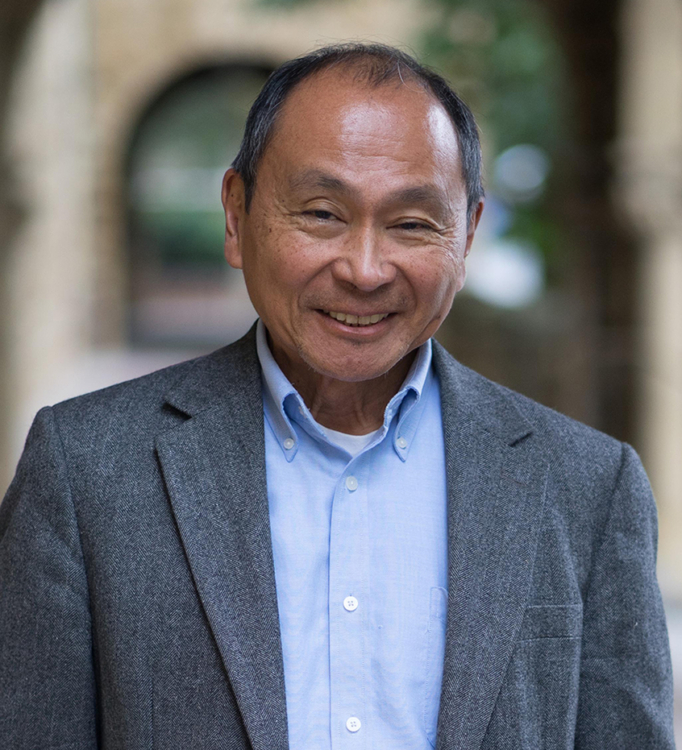 DR. RICHARD HAASS is president of the Council on Foreign Relations. An experienced diplomat and policymaker, he served as the senior Middle East adviser to President George H. W. Bush, as director of the Policy Planning Staff under Secretary of State Colin Powell, and as the U.S. envoy to both the Cyprus and Northern Ireland peace talks.

Haass’ New York Times bestseller, The World: A Brief Introduction explores the many challenges globalization presents, and clarifies the most influential events and ideas. Haass aims to promote “global literacy” so that readers can make sense of this complicated and interconnected world. Fellow diplomat Madeleine Albright praises, “This is the book that explains how the world really works, how it is changing, and why it matters. Just what every citizen and student needs to read.” Historian Doris Kearns Goodwin writes: “This terrific work delivers completely on its promise to provide readers with a basic understanding of the world. It is hard to imagine anyone more suited for this ambitious task than Richard Haass. His narrative flair, depth of experience, and wide-ranging knowledge sparkle on every page.”

Haass is a recipient of the Presidential Citizens Medal, the State Department’s Distinguished Honor Award, and the Tipperary International Peace Award. He is also the author or editor of fourteen other books, including the best-selling A World in Disarray.

FRANCIS FUKUYAMA is a Senior Fellow at Stanford University’s Freeman Spogli Institute for International Studies, Mosbacher Director of FSI’s Center on Democracy, Development, and the Rule of Law, and Director of Stanford’s Ford Dorsey Master’s in International Policy.

Dr. Fukuyama has written widely on issues in development and international politics. His 1992 book, The End of History and the Last Man, has appeared in over twenty foreign editions. His most recent book, Identity: The Demand for Dignity and the Politics of Resentment, was published in September 2018. Dr. Fukuyama is a member of the American Political Science Association and the Council on Foreign Relations.

Click Here to Purchase The World: A Brief Introduction by Richard Haass