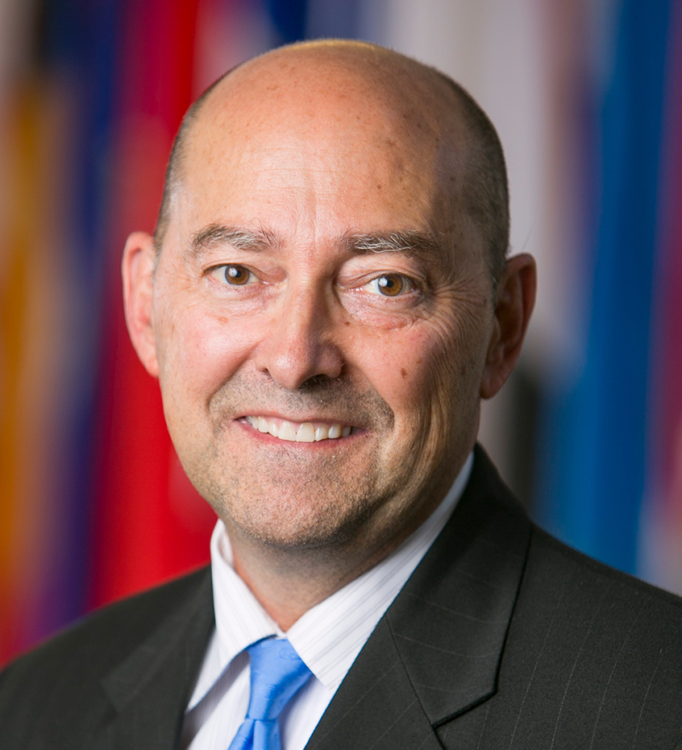 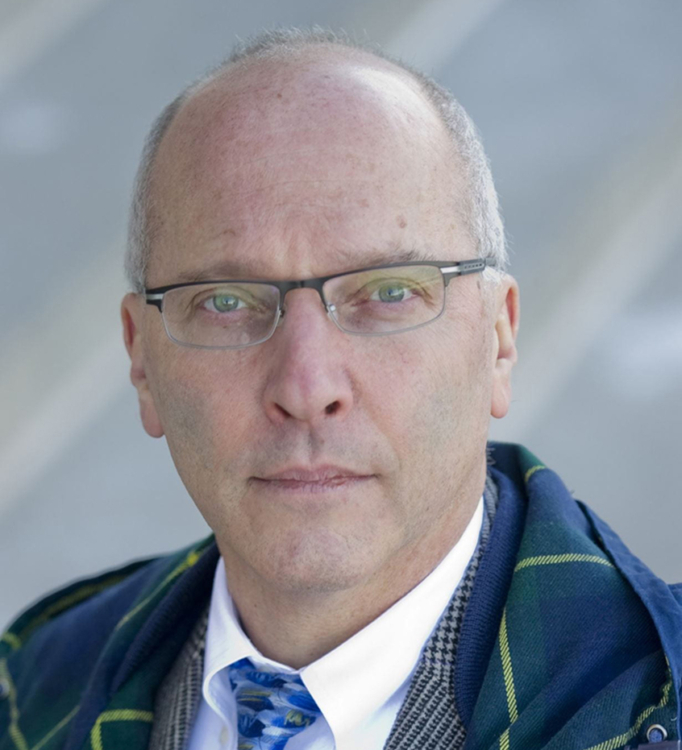 ADMIRAL JAMES STAVRIDIS, USN (Ret.) spent more than thirty years in the U.S. Navy, rising to the rank of four-star Admiral. He was the Supreme Allied Commander at NATO and previously commanded U.S. Southern Command, overseeing military operations in Latin America. At sea, he commanded a Navy destroyer, a destroyer squadron, and an aircraft carrier battle group in combat. He holds a Ph.D. from The Fletcher School of Law and Diplomacy at Tufts University, where he recently served five years as dean.

2034 is a geopolitical thriller, which explores present-day facts alongside the author’s imagination, influenced by years working at the highest and most classified levels of national security. The Washington Post praises: “This crisply written and well-paced book reads like an all-caps warning for a world shackled to the machines we carry in our pockets and place on our laps…”.

Admiral Stavridis has published nine previous books and hundreds of articles and is a frequent national and international television commentator as well as a Bloomberg Opinion weekly columnist, and a contributing editor for TIME Magazine. He is Chair of the Board of Trustees at The Rockefeller Foundation, as well as Vice Chair, Global Affairs and Managing Director at The Carlyle Group, an international private equity firm.

THOM SHANKER was named director of the Project for Media and National Security in June 2021, after a nearly quarter-century career with The New York Times, including 13 years as Pentagon correspondent covering the Department of Defense, overseas combat operations and national security policy.

Early in the war in Afghanistan, Mr. Shanker embedded with Army Special Forces at Kandahar. He subsequently conducted dozens of reporting trips to Afghanistan and Iraq, and embedded in the field with units from the squad and company level through battalion, brigade, division and corps.

Most recently, he had served as Deputy Washington Editor for The New York Times, managing coverage of the military, diplomacy and veterans affairs.

Click Here to Purchase 2034: A Novel of the Next World War by By Elliot Ackerman, Admiral James Stavridis, USN