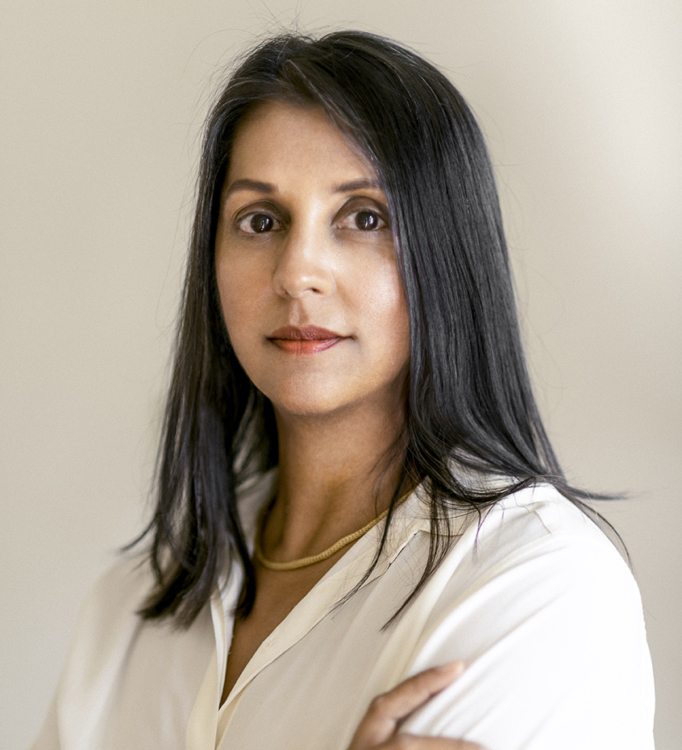 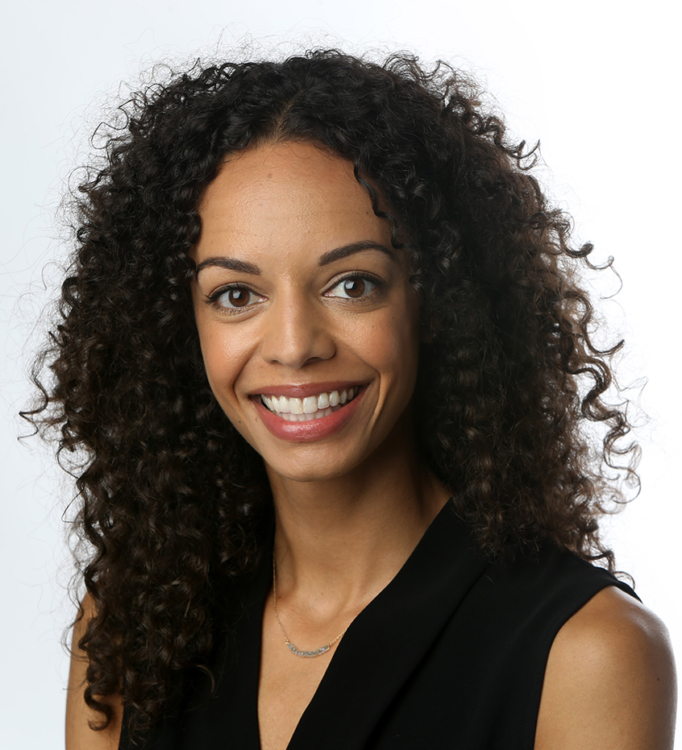 The twenty-eighth episode of GREAT PODVERSATIONS features Sonia Shah and Caitlin Dickerson discussing Shah’s book The Next Great Migration: The Beauty and Terror of Life on the Move.

SONIA SHAH is an award-winning investigative journalist and author of critically acclaimed books on science, politics and human rights. Her latest book, The Next Great Migration: The Beauty and Terror of Life on the Move, explores our centuries-long assumptions about migration through science, history, and reporting, predicting its lifesaving power in the face of climate change. The Next Great Migration makes the case for a future in which migration is not a source of fear, but of hope.

“Shah offers a refreshing and crucially humane counterargument to the idea that migration spells societal catastrophe. Interweaving the human history of movement with parables from nature, she reframes migration not as an exception in an otherwise static world but instead as a biological and cultural norm―and one that should be embraced, not feared … a provocative invitation to imagine the inevitable migration of the future as an opportunity, rather than a threat.” – The Washington Post

A finalist for the 2021 PEN/E.O. Wilson Literary Science Writing Award, it was selected as a best nonfiction book of 2020 by Publishers Weekly, a best science book of 2020 by Amazon, and a best science and technology book of 2020 by Library Journal. Author and activist Naomi Klein calls it a “dazzlingly original picture,” “rich with eclectic research and on-the-ground reporting,” and a “story threaded with joy and inspiration.”

Shah’s 2016 book, Pandemic: Tracking Contagions from Cholera to Coronaviruses and Beyond was released in 2020 with a new preface. It was selected as a New York Times Book Review Editors’ Choice. It was a finalist for the 2017 Los Angeles Times Book Prize in science/technology, the New York Public Library’s Helen Bernstein Book Award for Excellence in Journalism, and the National Association of Science Writers’ Science in Society Award.

Shah’s 2010 book, The Fever,  was called a “tour-de-force history of malaria” (New York Times), and was long-listed for the Royal Society’s Winton Prize. Her work has appeared in The New York Times, The Wall Street Journal, Foreign Affairs, Scientific American and elsewhere and has been featured on CNN, RadioLab, and Fresh Air. Shah’s TED talk, “Three Reasons We Still Haven’t Gotten Rid of Malaria” has been viewed by over 1,000,000 people around the world.

CAITLIN DICKERSON is a staff writer for The Atlantic, where she writes about immigration and the American experience. Dickerson joined The Atlantic in 2021 after four years at The New York Times, where she broke news about changes in deportation and detention policy, and profiled the lives of immigrants. She’s also contributed to The Times’ audio work, as a frequent guest and guest-host for The Daily. Dickerson was previously an investigative reporter at NPR. In 2015, she received a Peabody Award for an NPR series on race-based testing of mustard gas on American troops in World War II.

Click Here to Purchase The Next Great Migration: The Beauty and Terror of Life on the Move by Sonia Shah

Click Here to Purchase Pandemic: Tracking Contagions from Cholera to Coronaviruses and Beyond  by Sonia Shah

Click Here to Purchase The Fever: How Malaria Has Ruled Humankind for 500,000 Years by Sonia Shah