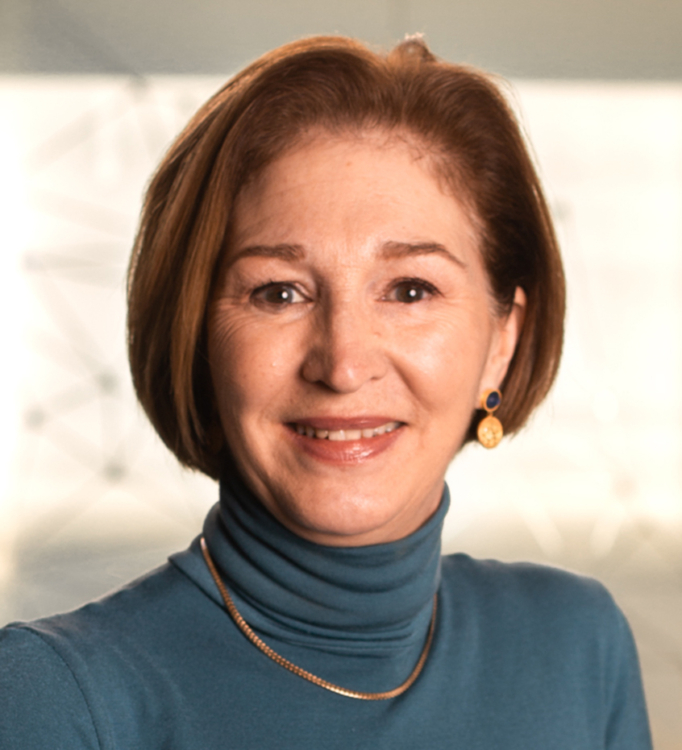 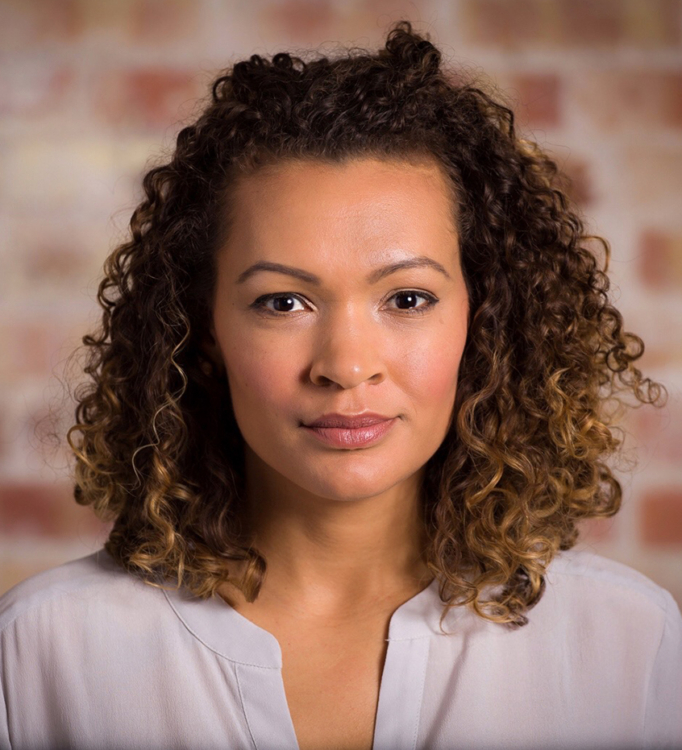 ANNE-MARIE SLAUGHTER is the CEO of New America and the Bert G. Kerstetter ’66 University Professor Emerita of Politics and International Affairs at Princeton University. From 2009-2011 she served as the director of policy planning for the United States Department of State, the first woman to hold that position.

In Renewal, Slaughter explores deeply personal stories as well as the latest research in the social sciences. She offers hope and vision, along with the declaration that reckoning is the necessary first step toward renewal. Slaughter recounts a difficult time of self‐examination and growth in the wake of a crisis that changed the way she lives, leads, and learns. She connects her experience to our national crisis of identity and values as a country.

“[Slaughter] admirably. . . examine[s] her leadership flaws, biased assumptions and social privilege, inviting the reader into her painful process of discovery and renewal. . . . She is particularly effective in describing her evolution as an outspoken feminist who is forced to face up to the ways in which her advocacy for her own tribe ― White, educated women ― left her blind to the struggles of many other, less-advantaged women.” Jane Eisner, Washington Post

Prior to her government service, Dr. Slaughter was the Dean of Princeton University’s School of Public and International Affairs from 2002–2009 and the J. Sinclair Armstrong Professor of International, Foreign, and Comparative Law at Harvard Law School from 1994-2002. She has written or edited seven other books, including The Chessboard and the Web: Strategies of Connection in a Networked World, Unfinished Business: Women Men Work Family, and The Idea That Is America: Keeping Faith with Our Values in a Dangerous World. Slaughter is also a frequent contributor to a number of publications, including The Atlantic, the Financial Times, and Project Syndicate. In 2012, she published Why Women Still Can’t Have It All, in The Atlantic, which quickly became one of the most read articles in the history of the magazine and helped spark a renewed national debate on the continued obstacles to genuine full male-female equality.

SARAH J. JACKSON is a Presidential Associate Professor at the Annenberg School for Communication at the University of Pennsylvania and Co-Director of the Media, Inequality, & Change Center. She is the author of two books: Black Celebrity, Racial Politics, and the Press, and #HashtagActivism: Networks of Race and Gender Justice. Jackson’s work has appeared in The Journal of Communication, The International Journal of Press/Politics, and Feminist Media Studies, among others. Jackson serves as an associate editor at Communication Theory, as the Conversation & Commentary editor at Women’s Studies in Communication, and on the editorial board of Political Communication. She sits on the advisory boards of the Center for Critical Race and Digital Studies and the Social Science Research Council’s MediaWell initiative. As a 2020 Andrew Carnegie Fellow, she is currently working on a book about the cultural power of African American media-makers.

Click Here to Purchase the book for this podcast, Anne-Marie Slaughter’s Renewal: From Crisis to Transformation in Our Lives, Work, and Politics

Click Here to Purchase The Chessboard and the Web: Strategies of Connection in a Networked World

Click Here to Purchase The Idea That Is America: Keeping Faith with Our Values in Dangerous World