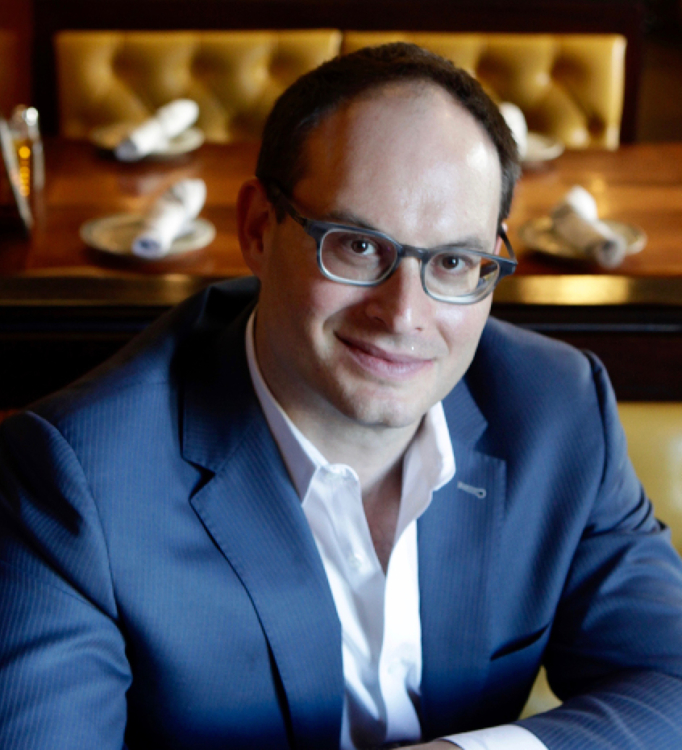 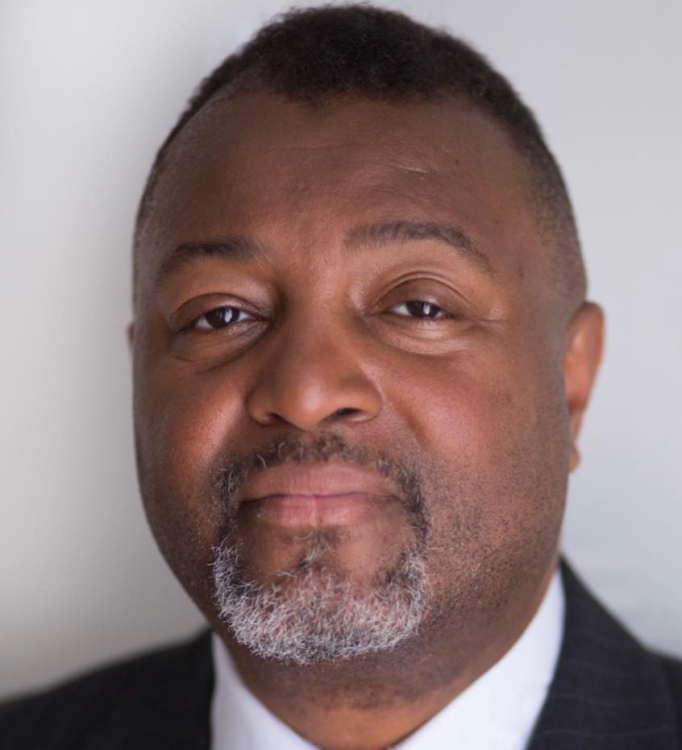 FRANKLIN FOER is a staff writer at The Atlantic and author of World Without Mind: The Existential Threat of Big Tech. For seven years, he was the editor of the The New Republic. He has been a staff writer at Slate and New York Magazine. His book, How Soccer Explains the World: An Unlikely Theory of Globalization, has been translated into 27 languages. Sports Illustrated named it one of the most important books of the decade. He was also the co-editor of the celebrated collection Jewish Jocks, winner of the 2012 National Jewish Book Award.

MALCOLM NANCE is a former U.S. Naval Intelligence officer specializing in cryptology, counter-terrorism, intelligence and information warfare, as well as advisor for the U.S. government’s Special Operations, Homeland Security and Intelligence agencies. He is the author of several books including The Terrorist Recognition Handbook; The Terrorists of Iraq; An End to al-Qaeda; The New York Times bestsellers Defeating ISIS and Hacking ISIS: Inside the War Against the Cyber Jihad. Mr. Nance is currently an MSNBC/NBC news contributor and analyst covering terrorism and intelligence.