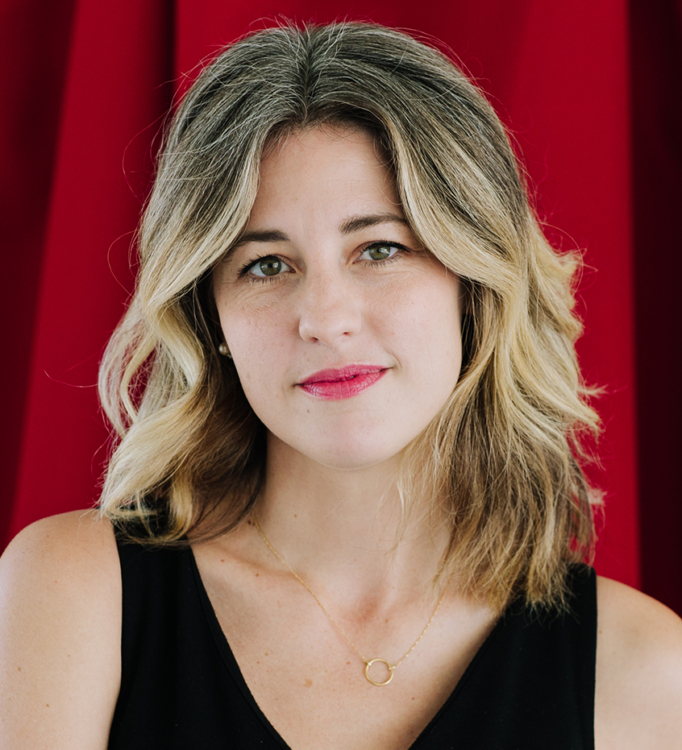 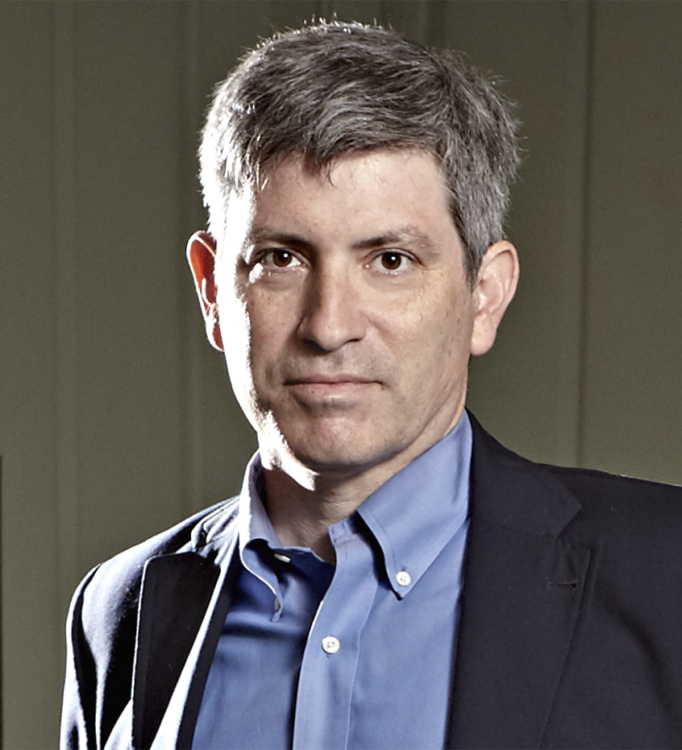 KATHRYN PAIGE HARDEN is a professor in the Department of Psychology at the University of Texas at Austin, where she leads the Developmental Behavior Genetics lab and co-directs the Texas Twin Project.

In The Genetic Lottery, Harden explores genetic science from the legacy of eugenics, and offers a bold new vision of society where everyone thrives, regardless of how one fares in the genetic lottery.

“The Genetic Lottery is a good read, peppered with relatable stories and examples. Harden pulls off the trick of simultaneously introducing a technical field to newcomers; addressing deep, specialist debates; and taking seriously the intersection of scientific and philosophical analyses of inequality.”—Aaron Panofsky, Science

Harden has published over 100 scientific articles on genetic influences on complex human behavior, including child cognitive development, academic achievement, risk-taking, mental health, sexual activity, and childbearing. Harden’s research has been featured in popular media outlets such as The New York Times, The Washington Post, The Atlantic, and Huffington Post. In 2017, she was honored with a prestigious national award from the American Psychological Association for her distinguished scientific contributions to the study of genetics and human individual differences.

CARL ZIMMER reports from the frontiers of biology, where scientists are expanding our understanding of life. Zimmer has contributed reporting to The New York Times since 2004, where he now writes his weekly column “Matter.” His journalism has won many awards, including the Stephen Jay Gould Prize, awarded by the Society for the Study of Evolution to recognize individuals whose sustained efforts have advanced public understanding of evolutionary science.

Zimmer frequently contributes to The Atlantic, National Geographic, Time, and Scientific American. He has won the American Association for the Advancement of Science’s Journalism Award three times, in addition to other awards and fellowships. Zimmer teaches science writing at Yale, and has been a guest on NPR’s Radiolab, Science Friday, and Fresh Air.

In addition to his reporting, Zimmer is the author of fourteen books about science. His latest book is Life’s Edge: The Search for What It Means to Be Alive. He is, to his knowledge, the only writer after whom both a species of tapeworm and an asteroid have been named.

The Genetic Lottery: Why DNA Matters for Social Equality by Kathryn Paige Harden

Life’s Edge: The Search for What It Means to Be Alive by Carl Zimmer