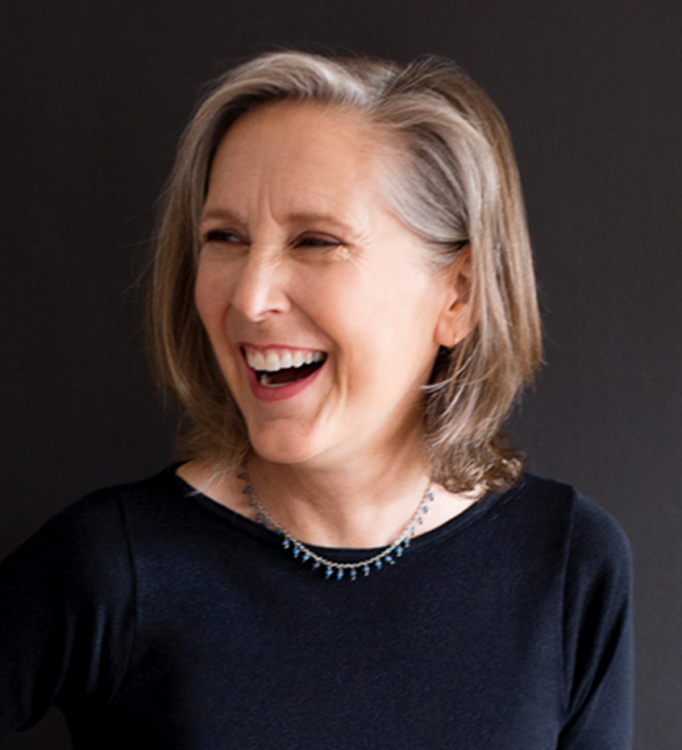 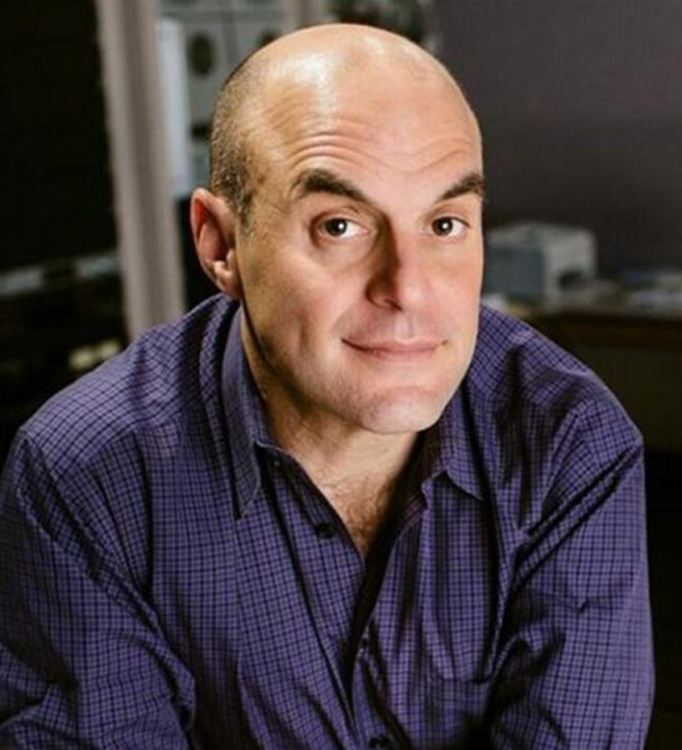 MARY ROACH is the author of six New York Times bestsellers. Roach has written for National Geographic, Wired, The New York Times Magazine, and Clinical Anatomy. Her TED talk made the TED 20 Most Watched list. Roach has been a guest editor for The Best American Science and Nature Writing, a finalist for the Royal Society’s Science Book Prize, and a winner of the American Association of Engineering Societies’ Engineering Journalism Award. Mary Roach’s books have been published in 21 languages.

“A high-concept, unruly, utterly fascinating look at our attempts to control the wild world around us—and when those plans go awry.” – The Wall Street Journal

PETER SAGAL is the host of the Peabody Award-winning NPR news quiz show Wait Wait . . . Don’t Tell Me! He is a playwright, screenwriter, an amateur athlete, and host of several documentaries, including Constitution USA with Peter Sagal on PBS. Sagal has contributed to Opera News, Saveur, Finesse, The New York Times Magazine, Chicago magazine, and was the “Road Scholar” columnist for Runner’s World. He’s also won the Kurt Vonnegut Humor Award from the Kurt Vonnegut Museum and Library. Sagal is host to a number of podcasts, including HBO’s The Chernobyl Podcast and The Plot Against America Podcast.

Fuzz: When Nature Breaks the Law  by Mary Roach