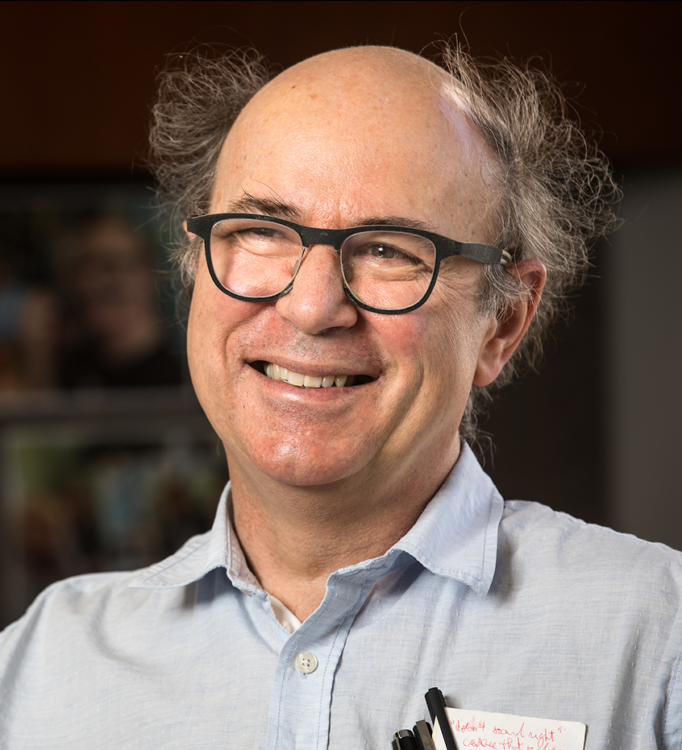 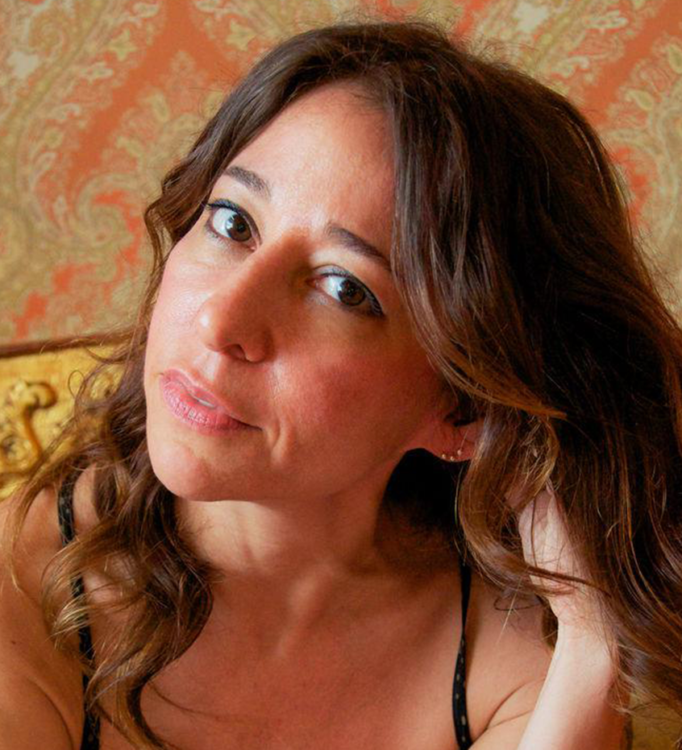 FRANK WILCZEK is a theoretical physicist, author, and intellectual adventurer. He has received many prizes for his work, including a Nobel Prize in Physics. Wilczek has made seminal contributions to fundamental particle physics, cosmology and the physics of materials. His current theoretical research includes work on Axions, Anyons, and Time Crystals. These are concepts in physics which he named and pioneered.

Wilczek has authored several well-known books and writes a monthly Wilczek’s Universe feature for The Wall Street Journal. His latest book, Fundamentals: Ten Keys to Reality, distils the most profound and mind-expanding insights of modern science and explores their implications for questions that are usually considered philosophical or even theological.

“In this engaging and highly accessible book, Frank Wilczek shows how the vast edifice that is modern science was constructed with only a few ingredients and assumptions, but depended crucially on a way of thinking—about the nature of evidence and how it applied to the world around us. Anyone interested in the underlying basis of the complexity of today’s science will enjoy this book.” —Venki Ramakrishnan, winner of the Nobel Prize in Chemistry and author of Gene Machine

JANNA LEVIN is the Claire Tow Professor of Physics and Astronomy at Barnard College of Columbia University. She is also the Chair and Founding Director of the Science Studios at Pioneer Works. A Guggenheim Fellow, Levin has contributed to an understanding of black holes, the cosmology of extra dimensions, and gravitational waves in the shape of spacetime. She is the presenter of the NOVA feature Black Hole Apocalypse, aired on PBS—the first female presenter for NOVA in 35 years. Levin’s books include How the Universe Got Its Spots and a novel, A Madman Dreams of Turing Machines, which won the PEN/Bingham Prize. Her latest book, Black Hole Blues and Other Songs from Outer Space, is the inside story on the discovery of the century: the sound of spacetime ringing from the collision of two black holes over a billion years ago.