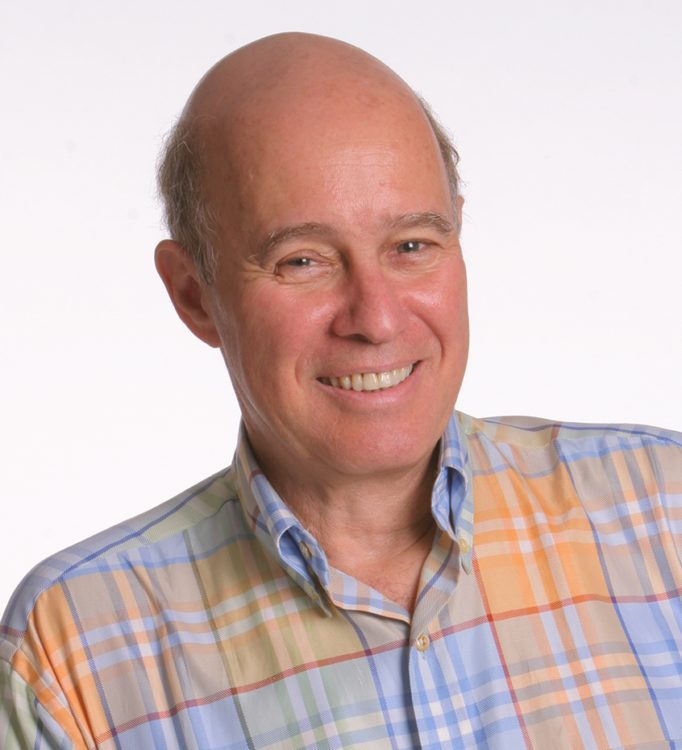 LAURENCE LEAMER is a New York Times best-selling writer and journalist. He is a former Ford Fellow in International Development at the University of Oregon and International Fellow at Columbia University.

In Capote’s Women, Leamer re-creates the lives of the wealthy, beautiful and fascinating women, Capote called his “swans”. Leamer explores their friendships with Capote and one another, and Capote’s doomed quest to write what could have been one of the greatest novels of the twentieth century.
“Laurence Leamer deftly tells the stories of the stylish, glamorous women whose trust Capote cultivated and then betrayed. Mr. Leamer has delivered a fast-paced, sensitive tale of the swans, their tumultuous lives and their dismay at Capote’s treachery.” —The Wall Street Journal

In addition to Leamer’s eighteen books, he has written for New York Magazine, Washingtonian, Harper’s, and The New York Times Magazine. He is regarded as an expert on the Kennedy family and has appeared on NBC Nightly News, CNN, and NPR discussing American politics. Leamer has written several best-selling biographies of other Americans, including Johnny Carson, the Reagan family, and Arnold Schwarzenegger.

LEO BRAUDY is a University Professor and Bing Professor of English and American Literature at USC. He teaches seventeenth- and eighteenth-century English literature, film history and criticism, and American culture since World War II. He was also the chair of the steering committee of the Harman Academy of Polymathic Studies and a member of the board of the Los Angeles Review of Books.

He is the author of ten books, including The World in a Frame: What We See in Films, The Frenzy of Renown: Fame and its History, and From Chivalry to Terrorism: War and the Changing Nature of Masculinity, which was named Best of the Best Books of the Year, Los Angeles Times and  Outstanding Books of the Year, The New York Times, The Washington Post, 2003.

Capote’s Women: A True Story of Love, Betrayal, and a Swan Song for an Era by Laurence Leamer

The Frenzy of Renown: Fame and Its History by Leo Braudy