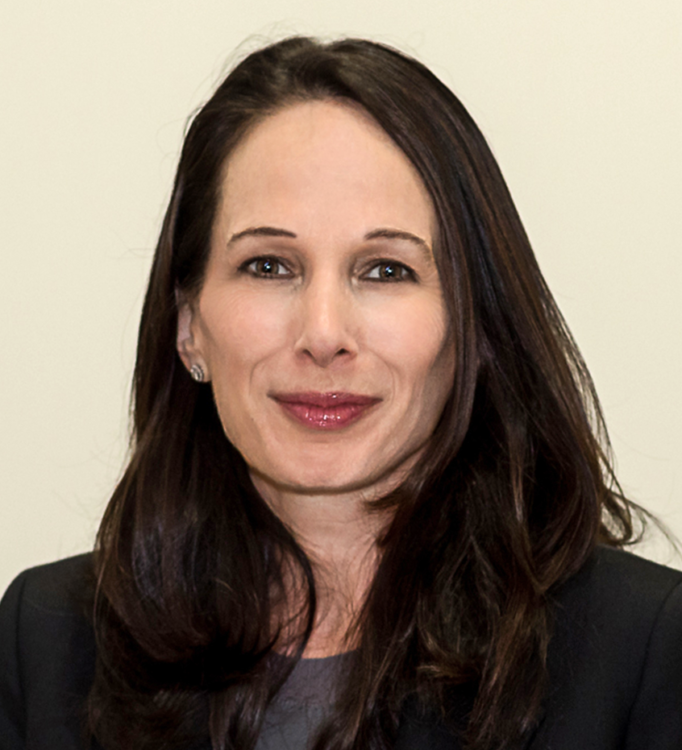 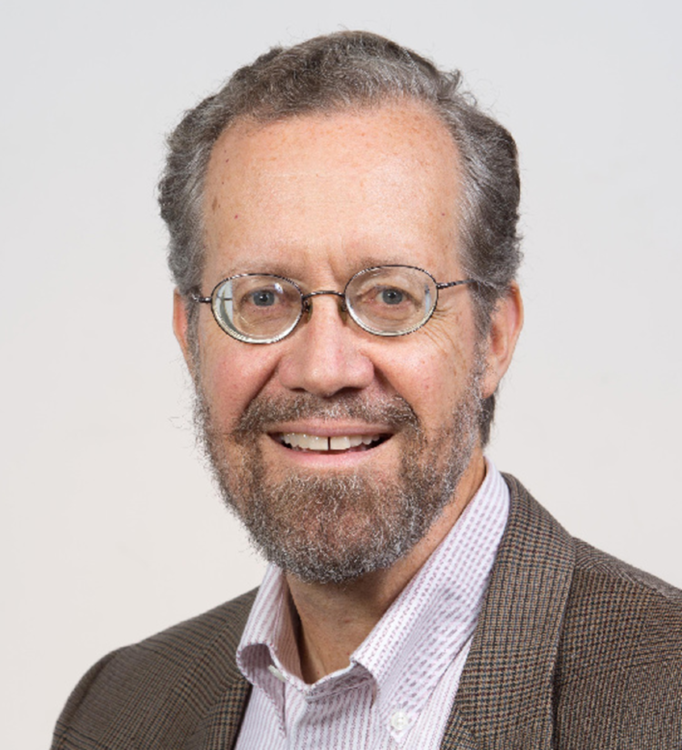 AMY ZEGART is the Morris Arnold and Nona Jean Cox Senior Fellow at the Hoover Institution and Professor of Political Science at Stanford University. She is also a Senior Fellow at Stanford’s Freeman Spogli Institute for International Studies, Chair of Stanford’s Artificial Intelligence and International Security Steering Committee, and a contributing writer at The Atlantic. Zegart specializes in U.S. intelligence, emerging technologies and national security, grand strategy, and global  political risk management.

In Spies, Lies, and Algorithms, Zegart examines the history of U.S. espionage, from George Washington’s Revolutionary War spies to today’s spy satellites. She describes how technology is empowering new enemies and opportunities, and creating powerful new players, such as private citizens who are successfully tracking nuclear threats using little more than Google Earth.

“Amy Zegart makes the field of intelligence accessible for all who need to understand it―and today that is everyone who needs to comprehend the present and anticipate the future. She places today’s intelligence organizations in historical context and explains why education is essential for ensuring their future effectiveness. Spies, Lies, and Algorithms is the book to read to begin that education.”―H. R. McMaster, retired lieutenant general and former national security advisor

Zegart has been featured by the National Journal as one of the ten most influential experts in intelligence reform. Most recently, she served as a commissioner on the 2020 CSIS Technology and Intelligence Task Force and and has advised the National Security Commission on Artificial Intelligence. She served on the Clinton administration’s National Security Council staff and as a foreign policy adviser to the Bush 2000 presidential campaign. She has also testified before the Senate Select Committee on Intelligence and advised senior officials on intelligence, homeland security, and cybersecurity matters.

The author of five books, Zegart’s award-winning research includes the leading academic study of intelligence failures before 9/11 — Spying Blind: The CIA, the FBI, and the Origins of 9/11. She co-edited with Herbert Lin Bytes, Bombs, and Spies: The Strategic Dimensions of Offensive Cyber Operations. Zegart and Condoleezza Rice co-authored Political Risk: How Businesses and Organizations Can Anticipate Global Insecurity, based on their popular Stanford MBA course. Her research has also been published in Foreign Affairs, The New York Times, The Washington Post, and The Wall Street Journal.

Zegart is a native of Louisville, Kentucky.

SCOTT SHANE spent 15 years as a reporter in the Washington bureau of The New York Times, writing on national security and other topics and winning Pulitzer Prizes in 2017 and 2018 with colleagues for stories on Russia’s interference in the 2016 election. His 2015 book, Objective Troy: A Terrorist, A President, and the Rise of the Drone, examines the life and death of the American-born radical cleric Anwar al-Awlaki, killed in a drone strike in Yemen in 2011 on the orders of President Obama. It won the Lionel Gelber Prize, awarded each year to the best book in English on foreign affairs. Shane’s work with Times colleagues has twice been a Pulitzer finalist: on interrogation in 2007 and on ISIS recruiting in 2015.

From 1983 to 2004, Shane was a reporter for The Baltimore Sun, as Moscow correspondent from 1988 to 1991 and wrote a book on the Soviet Union’s collapse, Dismantling Utopia: How Information Ended the Soviet Union, which the Los Angeles Times described as “one of the essential works on the fall of the Soviet Union.”

Spies, Lies, and Algorithms: The History and Future of American Intelligence  by Amy Zegart

Political Risk: How Businesses and Organizations Can Anticipate Global Insecurity  by Condoleezza Rice and Amy Zegart

Spying Blind: The CIA, the FBI, and the Origins of 9/11 by Amy Zegart

Objective Troy: A Terrorist, A President and the Rise of the Drone  by Scott Shane