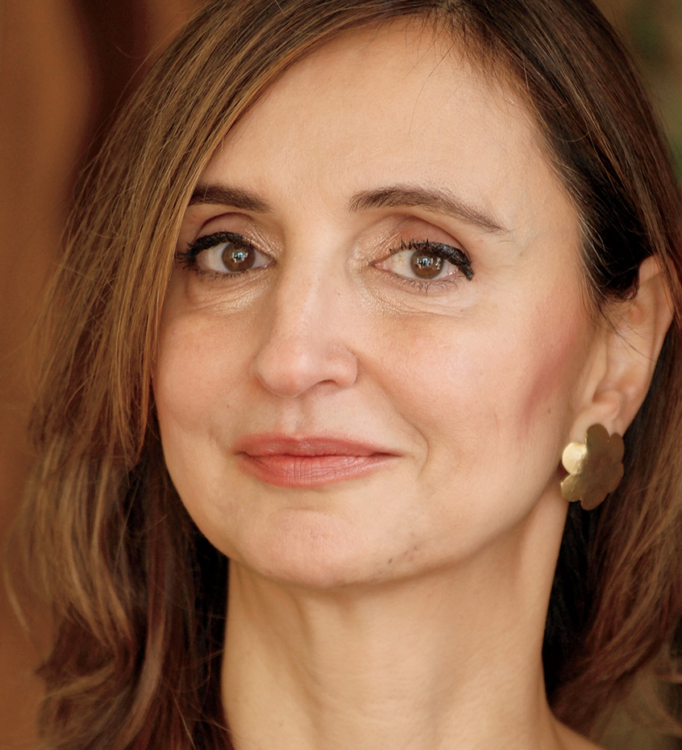 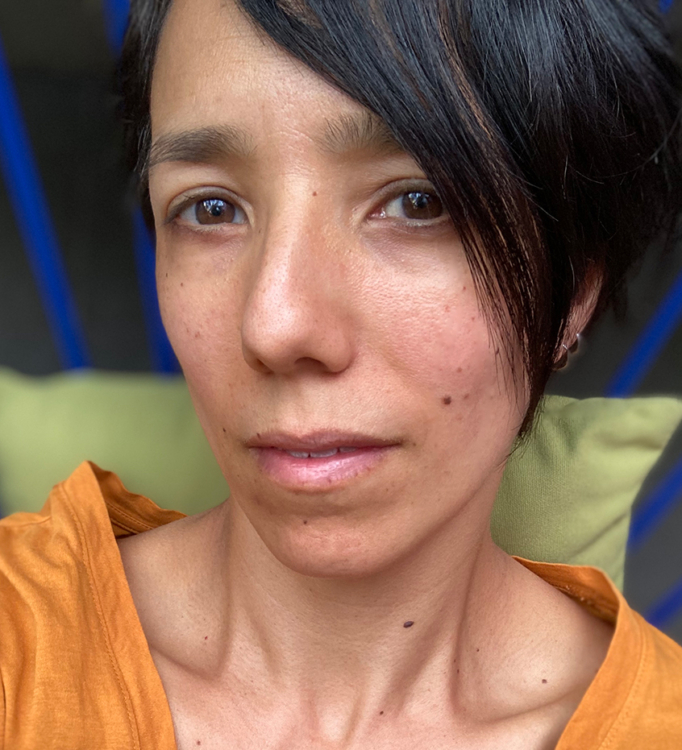 The thirty-seventh episode of GREAT PODVERSATIONS features author ROYA HAKAKIAN discussing her book A Beginner’s Guide to America: For the Immigrant and the Curious with journalist JEN BALDERAMA.

ROYA HAKAKIAN is the author of three books in English and two collections of poetry in Persian.

A Beginner’s Guide to America is Hakakian’s candid exploration of her adopted country. In it, she captures the texture of life in a new place in all its complexity, laying bare both its beauty and its darkness as she discusses race, sex, love, death, consumerism, and what it is like to be from a country that is in America’s crosshairs.
“Lyrical and perceptive, A Beginner’s Guide to America is an immigrant’s love letter to the nation that took her in. And it is a timely reminder of what millions of human beings endure when they uproot their lives to become Americans by choice.” – The Boston Globe

Hakakian’s essays have appeared in The New York Times and The Wall Street Journal, and on NPR’s All Things Considered. She has collaborated on journalistic programming for network television, including 60 Minutes. She is the recipient of a Guggenheim Fellowship and served on the editorial board of World Affairs. Since 2015, she has taught at THREAD, a writing workshop at Yale, and is a fellow at the Davenport College at Yale.

JEN BALDERAMA is an editor in the Opinions section of The Washington Post, where she edits columns and essays by staff and contributing writers. Previously, she was an editor at The New York Times Book Review and on the national desk of The Times.  For several years Balderama worked as a freelance editor of book-length nonfiction, novels, and essays. She was also a Nieman Fellow at Harvard University, where she studied literary and cultural criticism. Her writing has appeared in Slate, The New York Times, The Washington Post, and other publications.

A Beginner’s Guide to America: For the Immigrant and the Curious  by Roya Hakakian