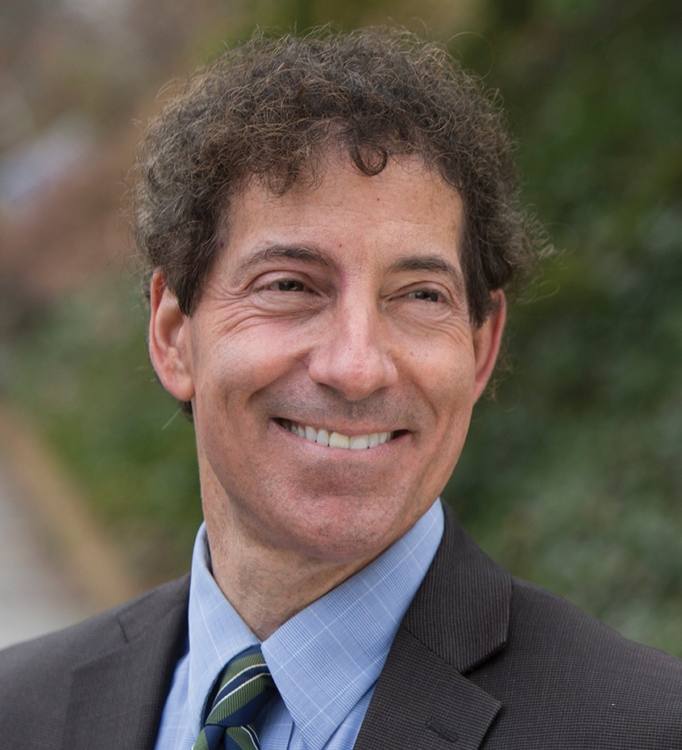 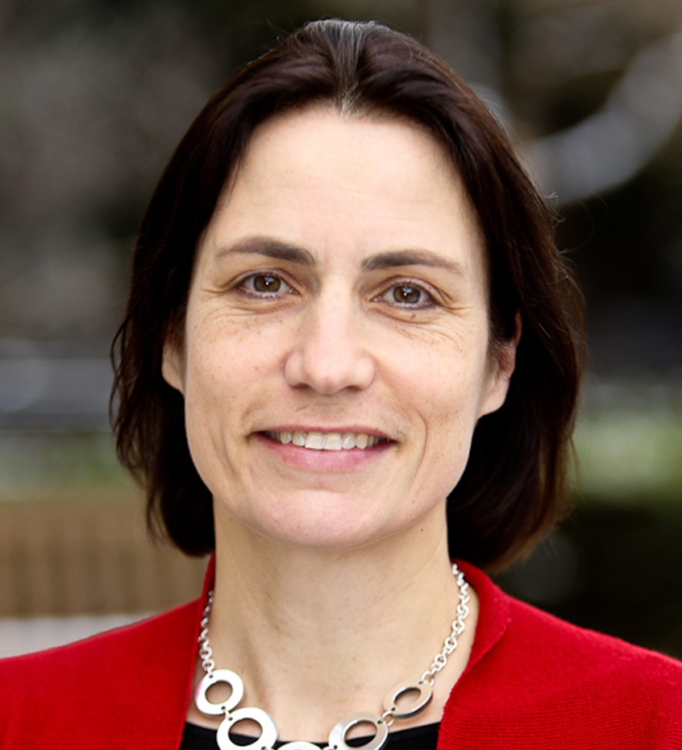 The thirty-eighth episode of GREAT PODVERSATIONS features CONGRESSMAN JAMIE RASKIN and DR. FIONA HILL discussing both of their books, Raskin’s Unthinkable: Trauma, Truth, and the Trials of American Democracy and Hill’s There Is Nothing for You Here: Finding Opportunity in the 21st Century.

CONGRESSMAN JAMIE RASKIN represents Maryland’s 8th Congressional District in the U.S. House of Representatives. He was renamed Chair of the Oversight Subcommittee on Civil Rights and Civil Liberties for the 117th Congress. Representative Raskin’s moving memoir Unthinkable tells the story of the forty-five days at the start of 2021 that permanently changed Raskin’s life as he confronted the painful loss of his son to suicide, lived through the violent insurrection in our nation’s Capitol, and was appointed House lead impeachment manager in the effort to hold President Trump accountable for inciting the political violence.

“Unthinkable is not a work of emotional austerity; rather, it is an unburdening, a howl, a devotional. The grief is nightmarish, but the love that suffuses the text is even more powerful—the love for family and a lost child, as well as a love for a fragile democracy. It takes its greatest inspiration from the idealism of Raskin’s son.”
— David Remnick, The New Yorker

DR. FIONA HILL is recognizable to many Americans as the key impeachment witness during the U.S. House of Representatives Trump-Ukraine impeachment inquiry, and its investigation into charges of presidential misconduct. Growing up in a working-class town in north-east England, she rose to become Senior Director of European and Russian Affairs at the U.S. National Security Council. She served three presidents: two Republicans and one Democrat. Her poignant memoir There Is Nothing for You Here reveals how declining opportunity has set America on the grim path of modern Russia.

“This book has a miraculous quality. Fiona Hill has transformed her own predicaments in the Trump administration into a prescription for a better America. Known as an outstanding expert on Russia and an exemplary public servant, she reveals herself here as a wise observer and a beautiful writer. As a memoir this is hard to put down; if you are seeking a better American future you should pick it up.” —Timothy Snyder, Yale University, author of On Tyranny: Twenty Lessons from the Twentieth Century

Dr. Hill is a senior fellow in the Foreign Policy program at The Brookings Institution.

Unthinkable: Trauma, Truth, and the Trials of American Democracy  by Jamie Raskin

There Is Nothing for You Here: Finding Opportunity in the 21st Century  by Fiona Hill

To watch the video of Congressman Raskin and Dr. Fiona Hill in conversation, click here.