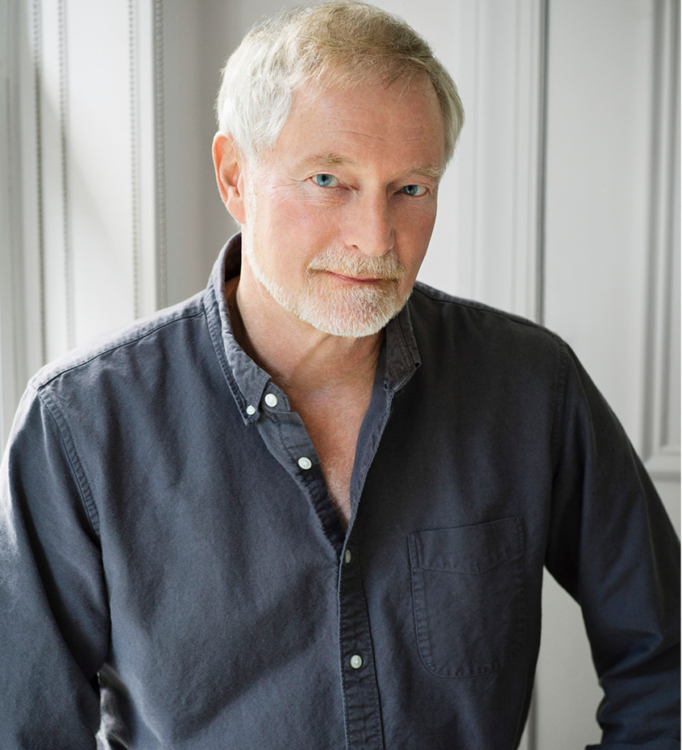 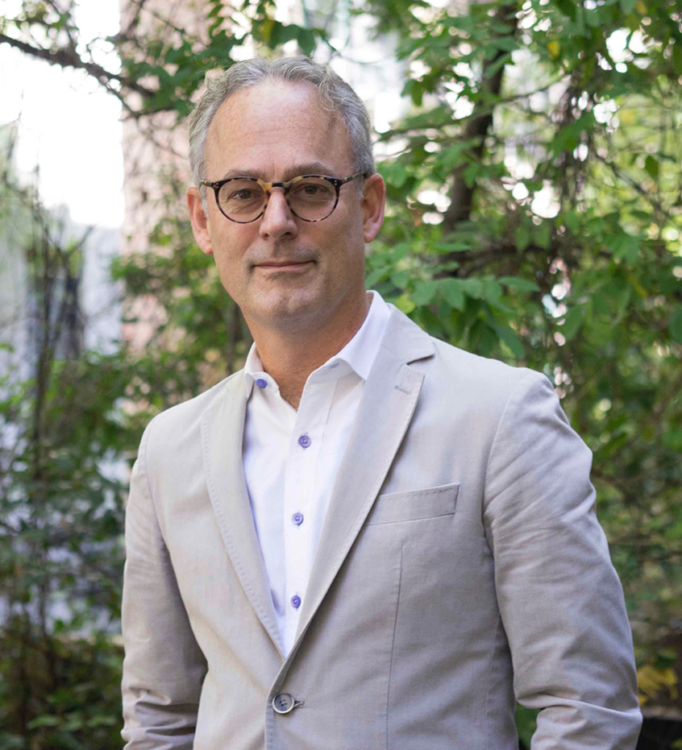 In the fourth episode of GREAT PODVERSATIONS, Erik Larson and Amor Towles discuss history, research, and the craft of writing.

ERIK LARSON is the award-winning author of six national bestsellers: The Splendid and the Vile, Dead Wake, In the Garden of Beasts, Thunderstruck, The Devil in the White City, and Isaac’s Storm, which have collectively sold more than 9 million copies. His books have been published in nearly 20 countries. The Devil in the White City is set to be a Hulu limited series.