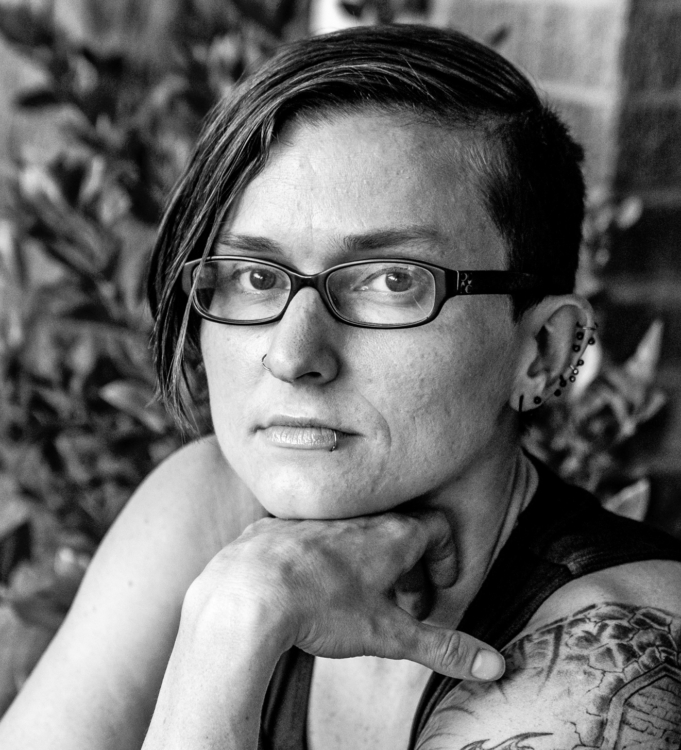 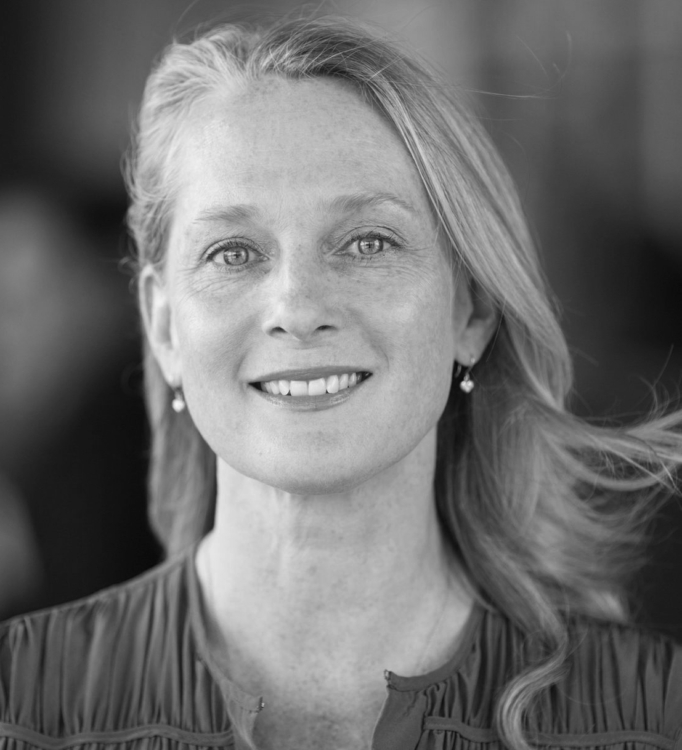 In the forty-first episode of GREAT PODVERSATIONS author Keri Blakinger discusses her book, Corrections in Ink: A Memoir with writer Piper Kerman.

Keri Blakinger is an investigative reporter based in Texas, covering criminal justice and injustice for The Marshall Project. She previously worked for the Houston Chronicle and her writing has appeared in the New York Daily News, the BBC, VICE, and The New York Times. Blakinger was a member of the Houston Chronicle’s Pulitzer-finalist team in 2018, and her 2019 coverage of women’s jails for The Washington Post Magazine helped earn a National Magazine Award.

Piper Kerman is the author of the memoir Orange Is the New Black: My Year in a Women’s Prison. The book has been adapted by Jenji Kohan into an Emmy Award-winning original series for Netflix, which ran for seven seasons. Kerman collaborates with nonprofits and philanthropies, and serves on the board of directors of the Women’s Prison Association.  She is also on the advisory boards of the PEN America Writing for Justice Fellowship, InsideOUT Writers, Healing Broken Circles, and JustLeadershipUSA.

Corrections in Ink: A Memoir  by Keri Blakinger

Orange Is the New Black: My Year in a Women’s Prison  by Piper Kerman