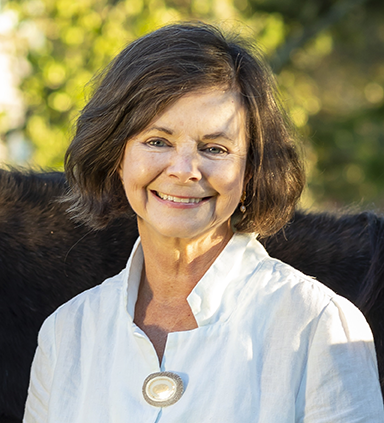 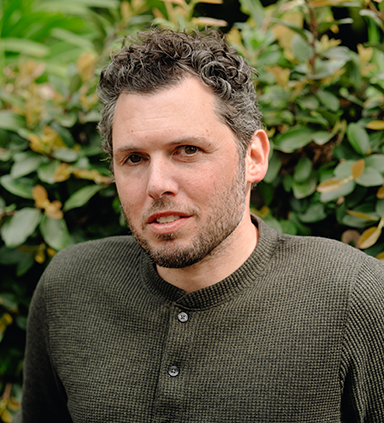 GERALDINE BROOKS grew up in Australia and became a journalist with The Sydney Morning Herald, and later with The Wall Street Journal. Brooks was awarded the Pulitzer Prize in Fiction in 2006 for her novel March. Many of her novels and nonfiction books have been New York Times bestsellers. Her first novel, Year of Wonders, is an international bestseller, translated into more than 25 languages.

In Horse, Brooks explores the remarkable true story of the record-breaking thoroughbred Lexington. Horse is a novel of art and science, love and obsession, and our unfinished reckoning with racism.

In 2016, Brooks was named an Officer in the Order of Australia.

GAL BECKERMAN is an author and the senior editor for books at The Atlantic. Before joining The Atlantic, Beckerman was an editor at The New York Times Book Review for six years. He also served as the opinion editor at the Forward newspaper and a staff editor and writer at the Columbia Journalism Review. Beckerman’s writing has appeared in The Washington Post, The New Republic and Bookforum. His first book, When They Come for Us, We’ll Be Gone, was chosen as a book of the year by The New Yorker and The Washington Post. 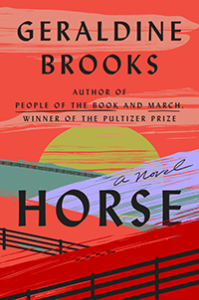 Year of Wonders  by Geraldine Brooks

When They Come for Us, We’ll Be Gone  by Gal Beckerman