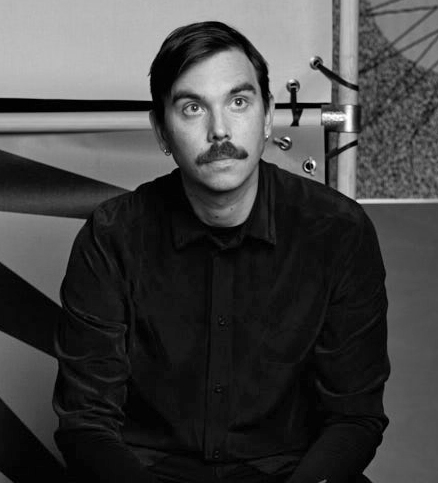 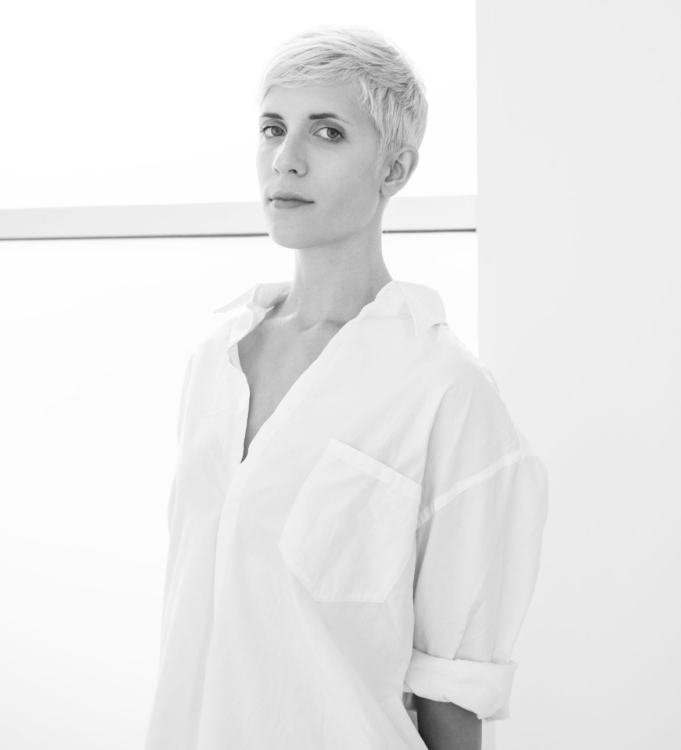 In the forty-third episode of GREAT PODVERSATIONS artist and writer JAMES BRIDLE discusses their new book Ways of Being: Animals, Plants, Machines: The Search for a Planetary Intelligence, with musician and writer CLAIRE L. EVANS.

JAMES BRIDLE is an artist, philosopher, and technologist. Their articles on art, politics, culture, and technology have appeared in magazines and newspapers including The Guardian, Observer, Wired, The Atlantic, The New Statesman, Frieze, Domus, and ICON.

In Ways of Being, Bridle draws on biology and physics, computation, literature, art, and philosophy to explore the multitudinous forms of knowing, doing, and being that make up the world.

“Spanning millenniums, continents and academic disciplines, the scope of Bridle’s curiosity and comprehension is immense, and the possibilities of how other intelligences might augment or complement our own are exhilarating to consider . . . There is something hopeful and even heartening in their faith that our current disastrous course might be shifted not only by new policies and technologies but also—and more fundamentally—by the power of new ideas.” —Stefan Merrill Block, New York Times Book Review

Bridle’s 2018 book, New Dark Age, about technology, knowledge, and the end of the future, has been translated into a dozen languages. In 2019, Bridle wrote and presented “New Ways of Seeing”, a four-part series for BBC Radio 4. Their artworks have been commissioned by galleries and institutions, including the Victoria & Albert, Whitechapel, Barbican, Hayward, and Serpentine, and exhibited worldwide and on the Internet.

CLAIRE L. EVANS is a writer and musician exploring ecology, technology, and culture. She is the singer of the Grammy-nominated pop group YACHT, and co-founder of VICE’s imprint for speculative fiction, Terraform. Her 2018 history of women in computing, Broad Band: The Untold Story of the Women Who Made the Internet, has been translated into five languages. Evans’ writing has appeared in VICE, The Verge, The Guardian, Los Angeles Review of Books, Document Journal, Eye on Design, and Quartz, among others.

Ways of Being: Animals, Plants, Machines: The Search for a Planetary Intelligence  by James Bridle

New Dark Age: Technology and the End of the Future  by James Bridle

Broad Band: The Untold Story of the Women Who Made the Internet  by Claire L. Evans