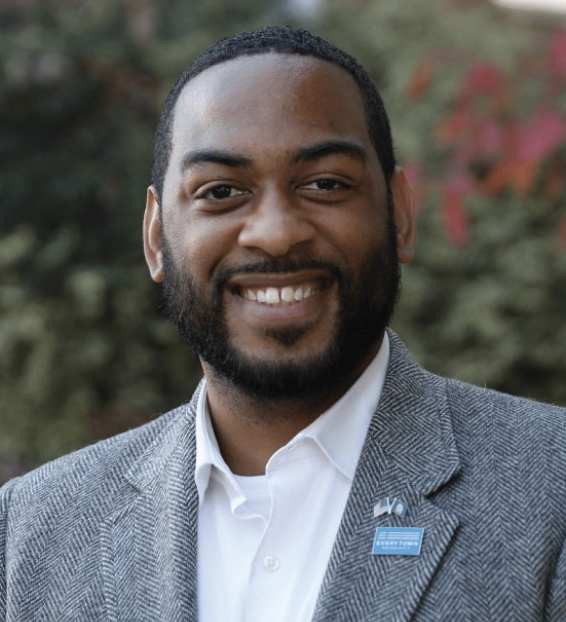 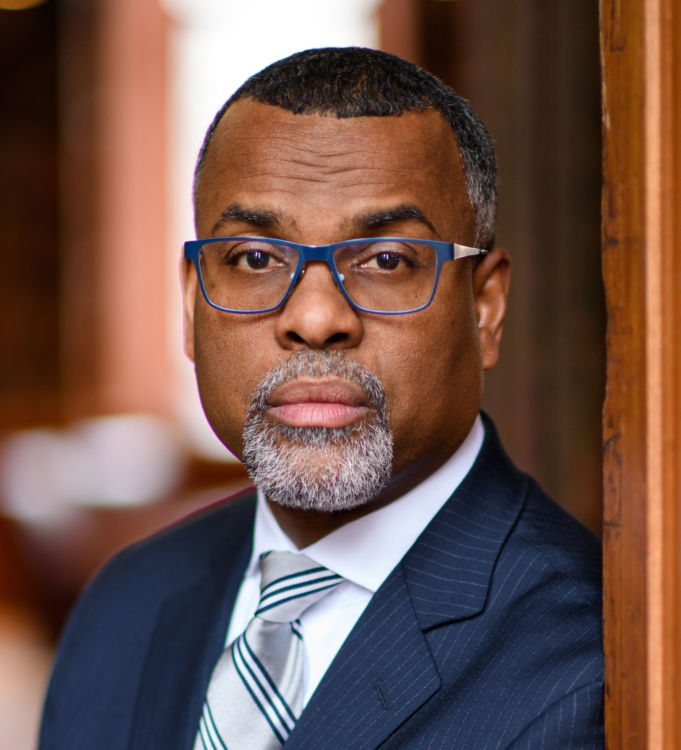 In the forty-fourth episode of GREAT PODVERSATIONS politician and author Charles Booker discusses his book, From the Hood to the Holler: A Story of Separate Worlds, Shared Dreams, and the Fight for America’s Future, with writer and Professor Eddie Glaude.

Charles Booker represented the 43rd District in the Kentucky House of Representatives, where he served on the economic development and workforce, judiciary, and natural resources and energy committees. A graduate of the University of Louisville and its Brandeis School of Law, Booker is a Bingham Fellow and a Bloomberg Innovation Delivery Team fellow.

From the Hood to the Holler is both a moving coming-of-age story and an urgent political intervention—a much-needed blueprint for how equity and racial justice might transcend partisan divisions in Kentucky, throughout the South, and across America.

“Charles Booker’s passion for public service is undergirded by his faith and sustained by the recognition that public service at its best brings people together in a coalition of good will. Charles has taken the baton of committed service and shares a vision that is more than just progressive—it is powerful. His voice is one that will resonate broadly.”—Rev. Jesse L. Jackson, Sr., founder and president, Rainbow PUSH Coalition

Booker is the founder of the advocacy group Hood to the Holler, which continues the work of his campaign, building bridges between previously siloed communities.

Eddie S. Glaude Jr. is the James S. McDonnell Distinguished University Professor and Chair of the Department of African American Studies at Princeton University.  He is a former president of the American Academy of Religion. Glaude is the author of several important books including Democracy in Black: How Race Still Enslaves the American Soul. Glaude is a columnist for TIME magazine and an MSNBC contributor on programs like Morning Joe, and Deadline: White House. He also regularly appears on Meet the Press.

From the Hood to the Holler: A Story of Separate Worlds, Shared Dreams, and the Fight for America’s Future  by Charles Booker

Begin Again: James Baldwin’s America and Its Urgent Lessons for Our Own  by Eddie S. Glaude Jr.