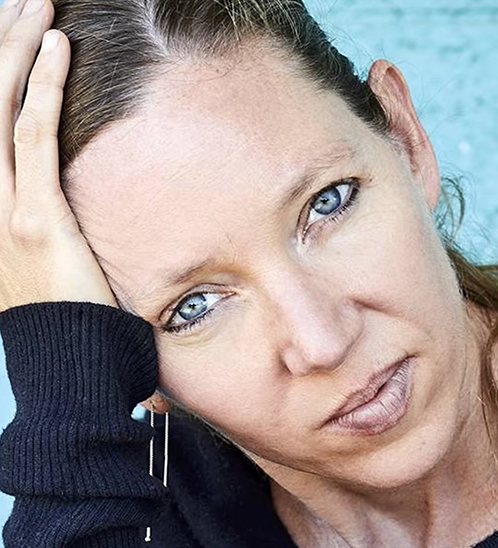 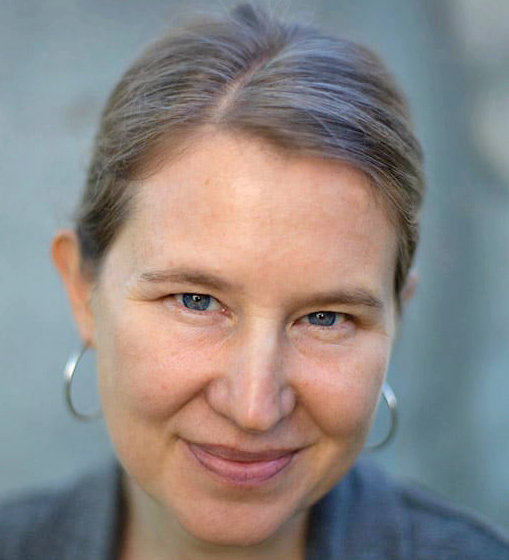 In the forty-fifth episode of GREAT PODVERSATIONS author Maggie Nelson discusses her book, On Freedom: Four Songs of Care and Constraint, with writer Eula Biss.

On Freedom examines questions about justice and freedom by tracing the concept’s complexities in four distinct realms: art, sex, drugs, and climate. For Nelson, thinking publicly through the knots in our culture—from recent art-world debates to the turbulent legacies of sexual liberation, from the painful paradoxes of addiction to the lure of despair in the face of the climate crisis—is itself a practice of freedom, a means of forging fortitude, courage, and company.

“Precise and atmospheric, combining fierce intellectual kick with an openness to nuance….[Nelson asks] how to live in a world with crushing oppression, alongside people with cruel and violent beliefs, without giving into despair or violence yourself.”—Annalisa Quinn, NPR.org

Nelson received the 2016 MacArthur Fellowship, a 2012 Creative Capital Literature Fellowship, a 2011 NEA Fellowship in Poetry, and a 2010 Guggenheim Fellowship in Nonfiction. Other honors include the 2015 National Book Critics Circle Award in Criticism and a 2007 Andy Warhol Foundation/Creative Capital Arts Writers Grant. Nelson has written several acclaimed books of poetry and prose, including the national bestselling On Freedom: Four Songs of Care and Constraint, and the National Book Critics Circle Award winner The Argonauts. She currently teaches at the University of Southern California.

EULA BISS is the author of four books and has been recognized by a National Book Critics Circle Award, a Guggenheim Fellowship, and a 21st Century Award from the Chicago Public Library. Biss’ books have been translated into a dozen languages. As a 2023 National Fellow at New America, she is at work on a collection of essays about how private property has shaped our world. She currently teaches nonfiction for the Bennington Writing Seminars.

On Freedom: Four Songs of Care and Constraint  by Maggie Nelson

The Argonauts  by Maggie Nelson

Having and Being Had  by Eula Biss