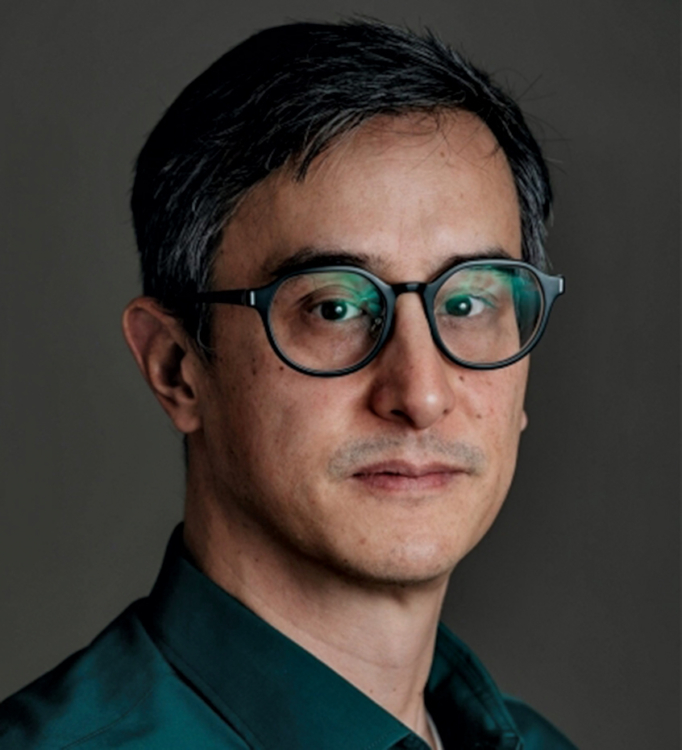 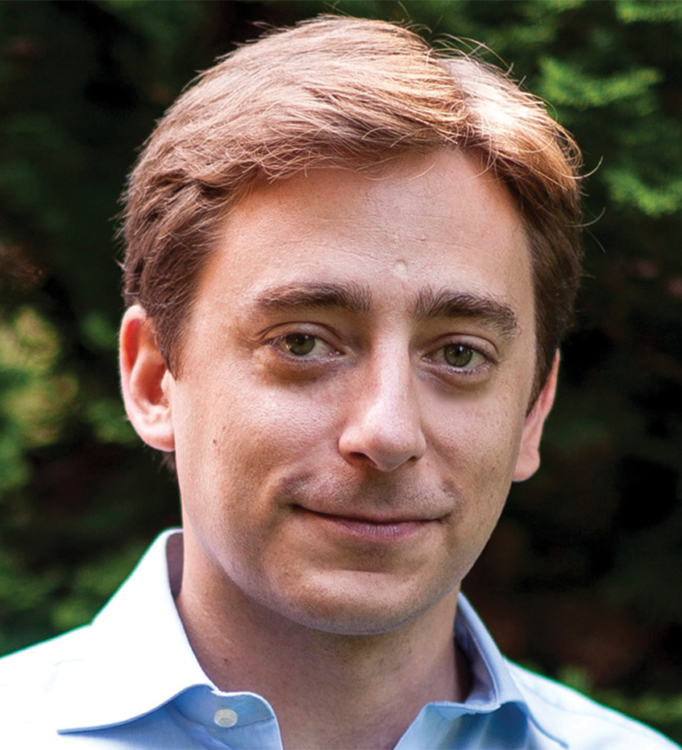 In the forty-sixth episode of GREAT PODVERSATIONS, author Josh Chin discusses his book, Surveillance State: Inside China’s Quest to Launch a New Era of Social Control, with Evan Osnos, author of Age of Ambition: Chasing Fortune, Truth, and Faith in the New China.

JOSH CHIN co-authored Surveillance State with fellow Wall Street Journal writer, Liza Lin. It tells the gripping story of how China’s Communist Party is building a new kind of political control: shaping the will of the people through the sophisticated—and often brutal—harnessing of data. For more than a decade, Chin has covered politics and tech in China for The Wall Street Journal. He led an investigative team that won The Gerald Loeb Award for international reporting in 2018 for a series exposing the Chinese government’s pioneering embrace of digital surveillance. He was named a National Fellow at New America in 2020, and is a recipient of the Don Bolles Medal, awarded to investigative journalists who have exhibited courage in standing up against intimidation.

“Surveillance State could not be more timely, both as a gripping, suspense-filled tale of what is actually happening to Uyghurs in China and as a description of digital dictatorship that makes abstractions like predictive analytics, facial and voice recognition technology, and integrated information systems terrifyingly concrete. People and governments in open societies need to see what is at stake in the decisions we make about how to balance liberty and security in the digital age; this book brings those choices home.”
―Anne-Marie Slaughter, CEO of New America

EVAN OSNOS joined The New Yorker as a staff writer in 2008 and covers politics and foreign affairs. His book Age of Ambition, is based on eight years of living in Beijing. It won the 2014 National Book Award and was a finalist for the Pulitzer Prize. Previously, Osnos worked as Beijing bureau chief for the Chicago Tribune, where he was part of a team that won a 2008 Pulitzer Prize in Investigative Reporting. Osnos has written from elsewhere in East Asia; his article, “The Fallout,” on the effects of the Fukushima nuclear crisis, won a 2012 Overseas Press Club Award. He is a CNN contributor and a frequent guest on The Daily Show, Fresh Air, and other programs.

Age of Ambition: Chasing Fortune, Truth, and Faith in the New China  by Evan Osnos