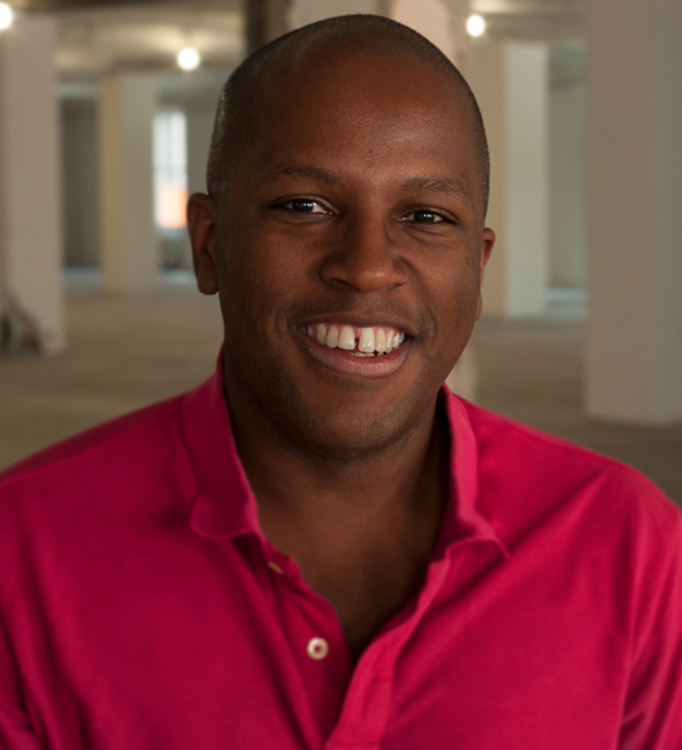 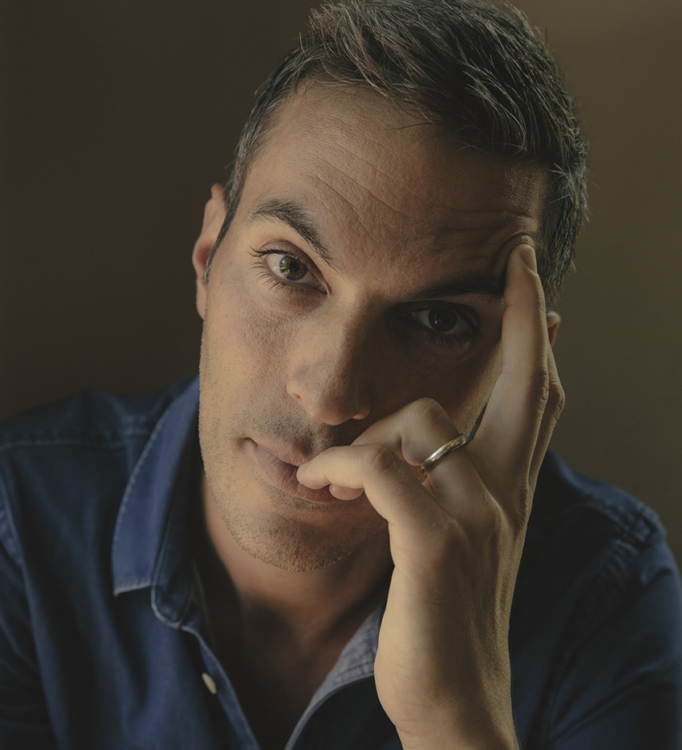 Michael R. Jackson, songwriter, has seen his work performed everywhere from Joe’s Pub to NAMT. He wrote lyrics and co-wrote book for the musical adaptation of the 2007 horror film Teeth with composer and co-bookwriter Anna K. Jacobs. He wrote book, music, and lyrics for the musicals White Girl In Danger and for A Strange Loop. Awards and accolades include: 2020 Pulitzer Prize for Drama, a New Professional Theatre Festival Award, a Jonathan Larson Grant, a Lincoln Center Emerging Artist Award, an ASCAP Foundation Harold Adamson Award, a Whiting Award, the Helen Merrill Award for Playwriting, a Dramatist Guild Fellowship and he is an alum of Page 73’s Interstate Writers Group. He has commissions from Grove Entertainment & Barbara Whitman Productions and LCT3. Jackson holds a BFA and MFA in playwriting and Musical Theatre Writing from the NYU Tisch School of the Arts.

Ari Shapiro has been one of the hosts of All Things Considered, NPR’s award-winning afternoon newsmagazine, since 2015. During his first two years on the program, listenership to All Things Considered grew at an unprecedented rate, with more people tuning in during a typical quarter-hour than any other program on the radio.

Shapiro has reported from above the Arctic Circle and aboard Air Force One. He has covered wars in Iraq, Ukraine, and Israel, and he has filed stories from dozens of countries and most of the 50 states. In June 2020, Shapiro was in Louisville, covering the Black Lives Matter protests, and reactions to the deaths of Breonna Taylor and David McAtee.