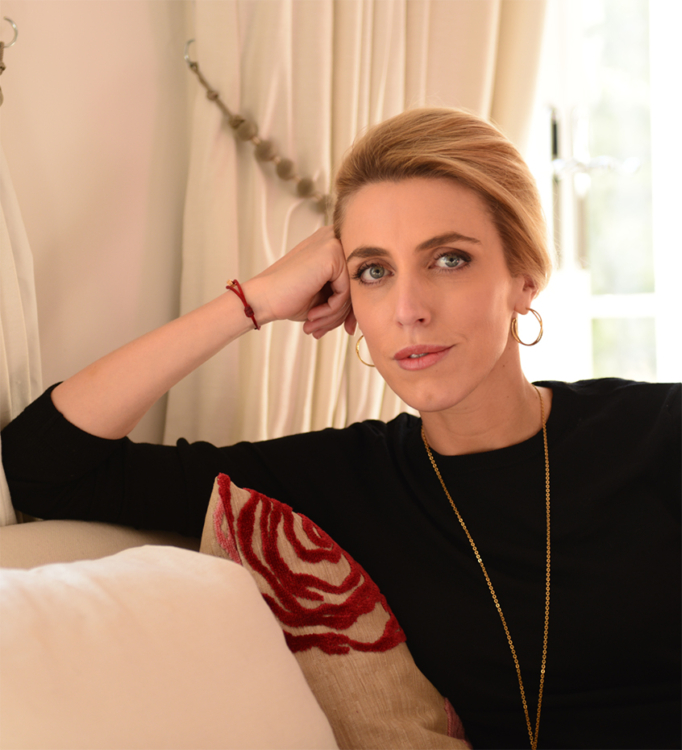 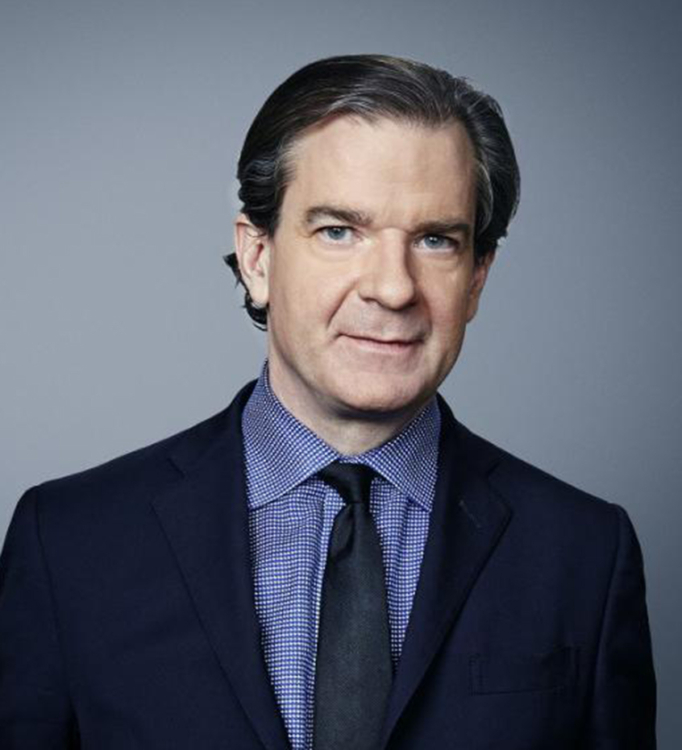 CLARISSA WARD is CNN’s chief international correspondent. In her fifteen-year career spanning Fox, CBS, and ABC, Ward has reported from front lines across the world. Along with multiple assignments in Syria, Egypt, and Afghanistan, Ward, who speaks seven languages, has been based in Baghdad, Beirut, Beijing, and Moscow.  She has seen and documented the violent remaking of the world from close range.

On All Fronts is a riveting account of Ward’s singular career and of journalism in this age of extremism. From her multiple stints entrenched with Syrian rebels to her deep investigations into the Western extremists who are drawn to ISIS, Ward has covered Bashar al-Assad’s reign of terror without fear. On All Fronts is the unforgettable story of one extraordinary journalist – and of a changing world.

PETER BERGEN is a journalist, documentary producer, vice president for global studies & fellows at New America, CNN national security analyst, and professor of practice at Arizona State University where he co-directs the Center on the Future of War. Bergen is the author or editor of eight books, three of which were New York Times bestsellers and four of which were named among the best non-fiction books of the year by The Washington Post. The books have been translated into twenty-one languages. Documentaries based on his books have been nominated for two Emmys and also won the Emmy for best documentary. In 1997, as a producer for CNN, Bergen produced Osama bin Laden’s first television interview, in which bin Laden declared war against the United States for the first time to a Western audience.

Bergen is New America’s director of the International Security and Future of War programs. He writes a weekly column for CNN.com and is a member of the Homeland Security Experts Group and a fellow at Fordham University’s Center on National Security. Bergen is on the editorial board of Studies in Conflict & Terrorism, a leading scholarly journal in the field. Bergen has held teaching positions at the Kennedy School of Government at Harvard University and the School of Advanced International Studies at Johns Hopkins University. Bergen is the chairman of the board of the Global Special Operations Foundation, which is a non-profit advocating for the interests of special operations forces and is also on the board of the James W. Foley Legacy Foundation, which advocates for Americans who are being held hostage and for journalists in conflict zones.