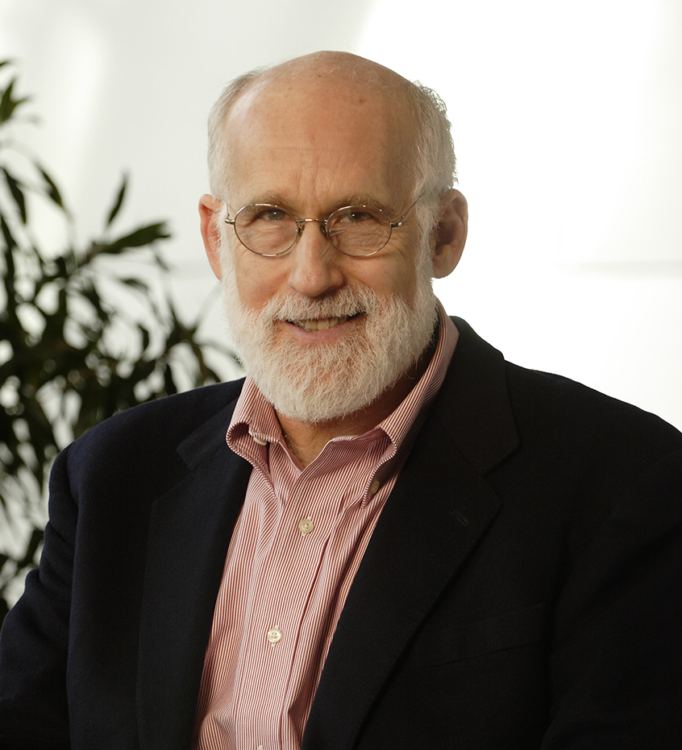 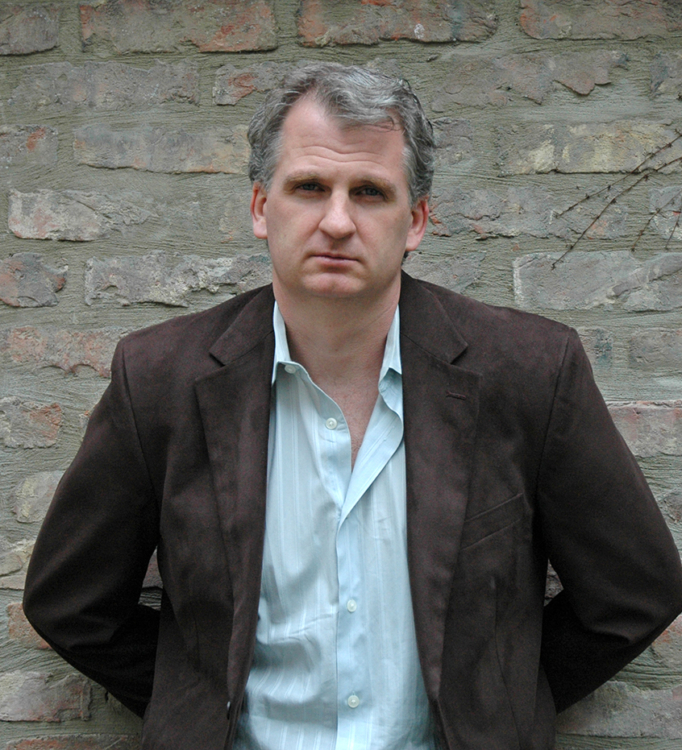 Dr. Jerome E. Groopman holds an endowed Chair of Medicine and Chief of Experimental Medicine at Harvard Medical School. He is one of the world’s leading researchers in cancer and AIDS. Dr. Groopman is a staff writer for The New Yorker and has written for The New York Times, The Wall Street Journal, The Washington Post and The New Republic. He is author of The Measure of Our Days (1997), Second Opinions (2000), Anatomy of Hope (2004), How Doctors Think (2007), and the recently released, Your Medical Mind. Dr. Groopman has published more than 200 research articles, and is a member of the National Academy of Medicine. He writes regularly about biology and medicine and contributes to The New York Review of Books.

Timothy Snyder is the Levin Professor of History at Yale University and a permanent fellow at The Institute for Human Sciences in Vienna. Snyder’s previous books include The Road to Unfreedom, Black Earth, Bloodlands, and the #1 New York Times best seller On Tyranny. Snyder’s Our Malady explores America’s corona virus response, and analyzes health and freedom in the U.S. His work has received the Hannah Arendt Award, the Leipzig Book Prize for European Understanding, and an award in literature from the American Academy of Arts and Letters. Snyder’s work is published in forty languages and has appeared in media around the world, including major films.