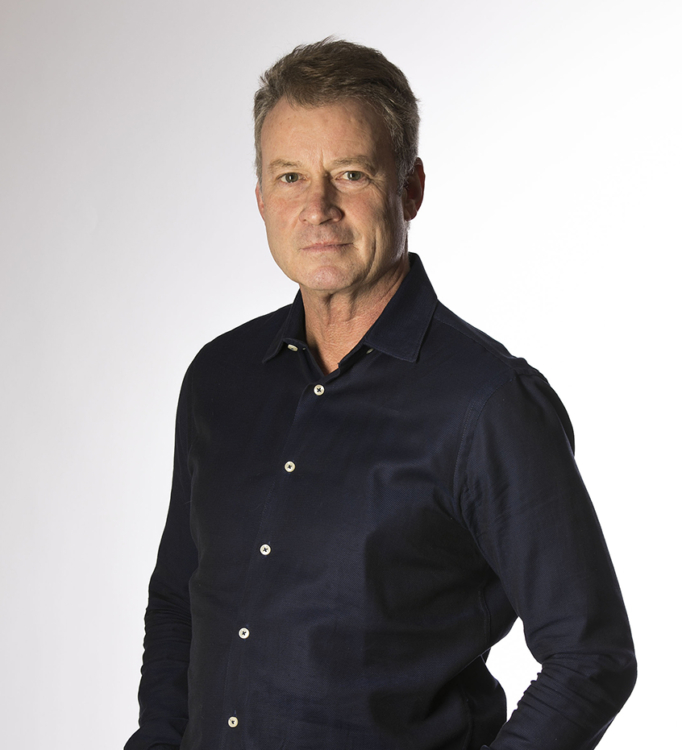 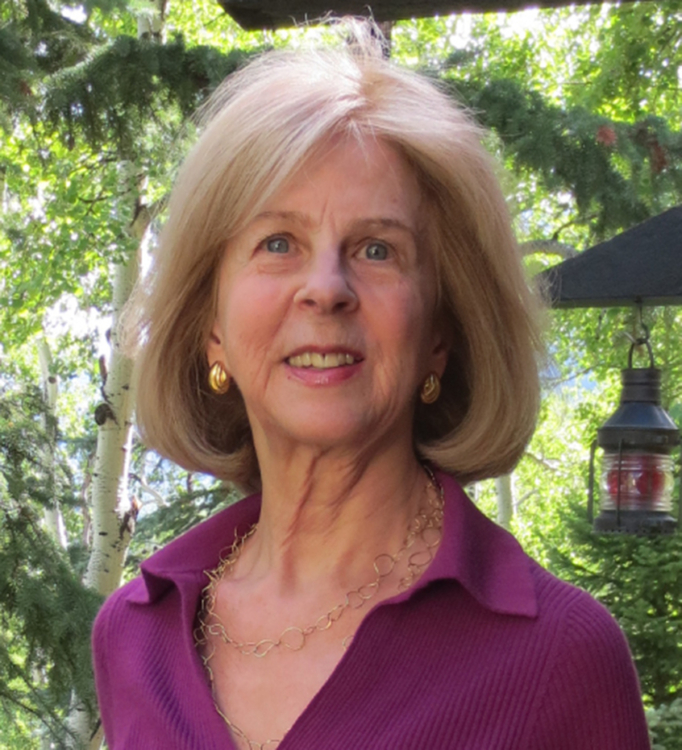 Timothy Egan’s A Pilgrimage to Eternity is a personal book, an adventure on an ancient pilgrimage trail through the heart of Europe, the Via Francigena. It’s a journey, a family story, and a history of Christianity. Egan is a Pulitzer Prize-winning reporter and the author of eight other books, including The Immortal Irishman, a New York Times bestseller. His book about the Dust Bowl, The Worst Hard Time, won a National Book Award for nonfiction. His account of photographer Edward Curtis, Short Nights of the Shadow Catcher, won the Carnegie Medal for nonfiction. He writes a biweekly opinion column for The New York Times.

Elaine Pagels, a historian of religion, is the Harrington Spear Paine Professor at Princeton University and an Aspen Institute Trustee. Pagels joined the Princeton faculty in 1982, shortly after receiving a MacArthur Fellowship. Perhaps best known as the author of The Gnostic Gospels, The Origin of Satan, and Adam, Eve and the Serpent, she has published widely on Gnosticism and early Christianity, and continues to pursue research interests on topics that include sexuality and politics, visions, and the origins of Christian anti-Semitism. Pagels’ other books include Beyond Belief: The Secret Gospel of Thomas (a New York Times best-seller) and Revelations: Visions, Prophecy, and Politics in the Book of Revelation (2012). Her most recent book is her own story about why she loves investigating the history of religion called Why Religion? A Personal Story. In 2016, Pagels received the National Medal for the Arts from President Barack Obama.