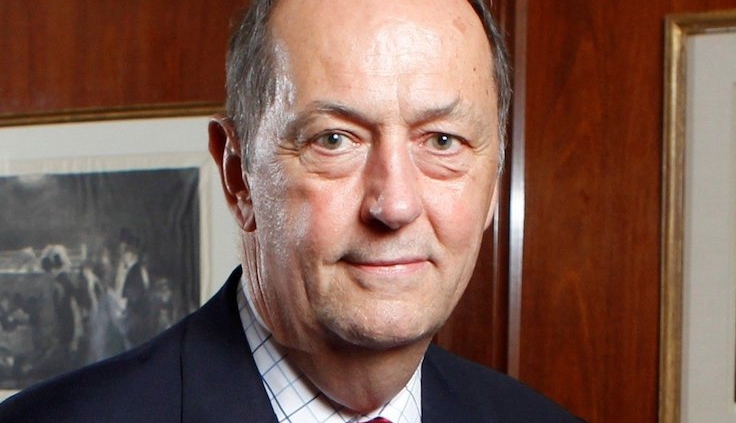 Senator Bill Bradley was the inaugural author guest at Kentucky Author Forum, on May 13, 1996, with his book Time Present, Time Past: A Memoir (Knopf).

Bill Bradley was a 3-time basketball All-American at Princeton, an Olympic gold medalist, a Rhodes Scholar, and a professional basketball player for 10 years with the New York Knicks. Elected to the Senate from New Jersey in 1978, 1984 and 1990, he authored extensive legislation, including the Tax Reform Act of 1986.

In 1996, just before his Forum visit, he received the Harry S. Truman Award for public service. He is also the author of two other books: Life on the Run and The Fair Tax.