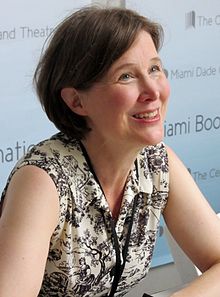 Ann Patchett is the author of six novels, The Patron Saint of Liars, Taft, The Magician’s Assistant, Bel Canto, Run, and State of Wonder. She was the editor of Best American Short Stories, 2006, and has written three books of nonfiction, Truth & Beauty, about her friendship with the writer, Lucy Grealy, What now? an expansion of her graduation address at Sarah Lawrence College, and, most recently, This is the Story of a Happy Marriage, a collection of essays that examines the theme of commitment.

Her awards include England’s Orange Prize, the PEN/Faulkner Award, the Governor’s Arts Award, and the Booksense Book of the Year. Her work has been translated into more than thirty languages. She has twice been a guest on the Diane Rehm show where she first announced the opening of Parnassus, a bookstore she co-owns with Karen Hayes in Nashville. Her new novel Commonwealth will be published by Harper Collins in 2016. 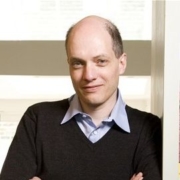 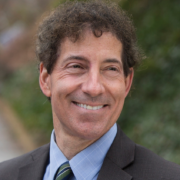