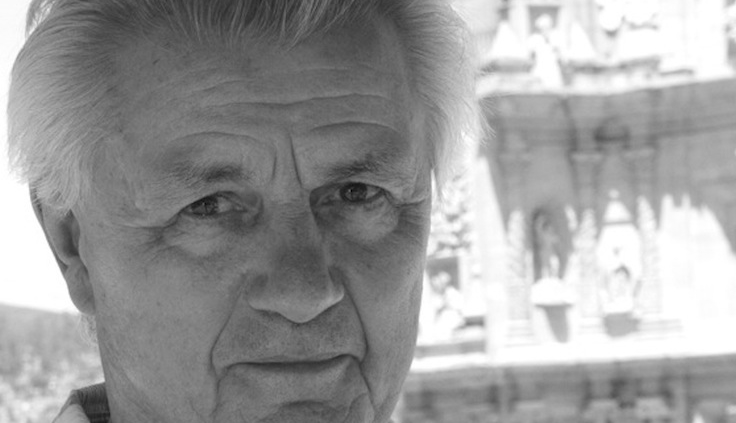 at The Kentucky Center

John Irving brought to us Avenue of Mysteries, the 14th novel of his prolific career. The World According to Garp, which won the National Book Award in 1980, was his first international bestseller. Worldwide, the Irving novel most often called “an American classic” is A Prayer for Owen Meany, portraying an enduring friendship during the time of the very divisive effects of the Vietnam War.

Avenue of Mysteries returns to themes that have established John Irving as one of our most admired writers: fate and memory. The story of Juan Diego unfolds as he travels to the Philippines, an older man traveling with his dreams and memories, to a place where past events will collide with his future.

Tanenhaus is a contributor to Bloomberg Politics and Bloomberg View, and a columnist and associate editor at the British monthly, Prospect. He was previously on staff at The New York Times, where he was editor in chief of both the Sunday Book Review and the Week in Review.