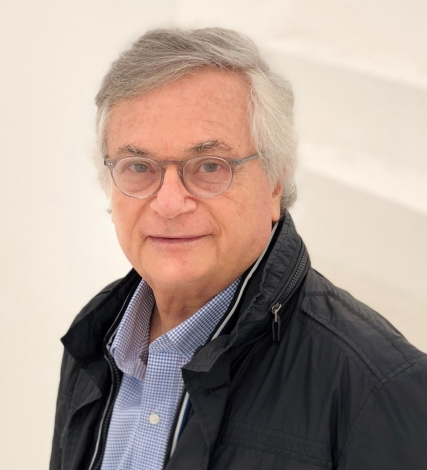 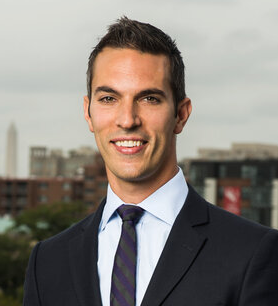 In the thirty-ninth episode of GREAT PODVERSATIONS author MOISES NAIM discusses his book, The Revenge of Power: How Autocrats Are Reinventing Politics for the 21st Century with radio host ARI SHAPIRO.

MOISÉS NAÍM is an internationally-syndicated columnist and best-selling author of influential books including The End of Power, a startling examination of how power is changing across all sectors of society, and Illicit, a detailed exposé on modern criminal networks.  Dr. Naím gained international recognition with the successful re-launch of the prominent journal Foreign Policy and, over his fourteen years (1996-2010) as editor, turned the magazine into a modern, award-winning publication on global politics and economics.

In The Revenge of Power, Naim explores the forces that are contributing to the concentration of power, and to the clash between those forces that weaken power and those that strengthen it. He concentrates on the three “P”s—populism, polarization, and post-truths. All of which are as old as time, but are combined by today’s autocrats to undermine democratic life in new and frightening ways.

“If you want to really understand the current global threat to democracy, you should read The Revenge of Power. Moisés Naím has written a masterpiece.” —David Rubenstein, co-chairman of The Carlyle Group, chairman of The Kennedy Center and the Council on Foreign Relations

Dr. Naím’s columns and media commentary have a worldwide audience. He is the chief international columnist and “Global Observer” for El País and La Repubblica, the largest daily newspapers in Spain and Italy. His columns are also carried by many leading newspapers in Latin America, and have been published in The New York Times, The Washington Post, Bloomberg Businessweek, Newsweek, Time, Le Monde, El Estadão and Berliner Zeitung. In 2013, Naím was named one of the world’s leading thinkers by the British magazine Prospect and from 2014-2017, Dr. Naím was ranked among the top 100 most influential global thought leaders by GDI Gottlieb Duttweiler Institute.

ARI SHAPIRO has been one of the hosts of All Things Considered, NPR’s award-winning afternoon newsmagazine, since 2015. During his first two years on the program, listenership to All Things Considered grew at an unprecedented rate, with more people tuning in during a typical quarter-hour than any other program on the radio.

Shapiro has reported from above the Arctic Circle and aboard Air Force One. He has covered wars in Iraq, Ukraine, and Israel, and he has filed stories from dozens of countries and most of the 50 states.

Shapiro spent two years as NPR’s International Correspondent based in London, traveling the world to cover a wide range of topics for NPR’s news programs. His overseas move came after four years as NPR’s White House Correspondent during President Barack Obama’s first and second terms.  He was NPR’s Justice Correspondent for five years during the George W. Bush Administration, covering debates over surveillance, detention and interrogation in the years after Sept. 11.

Shapiro’s reporting has been consistently recognized by his peers. He has won two national Edward R. Murrow awards; one for his reporting on the life and death of Breonna Taylor, and another for his coverage of the Trump Administration’s asylum policies on the U.S.-Mexico border. The Columbia Journalism Review honored him with a laurel for his investigation into disability benefits for injured American veterans. The American Bar Association awarded him the Silver Gavel for exposing the failures of Louisiana’s detention system after Hurricane Katrina. He was the first recipient of the American Judges Association’s American Gavel Award for his work on U.S. courts and the American justice system. And at age 25, Shapiro won the Daniel Schorr Journalism Prize for an investigation of methamphetamine use and HIV transmission.

The Revenge of Power: How Autocrats Are Reinventing Politics for the 21st Century by Moisés Naím