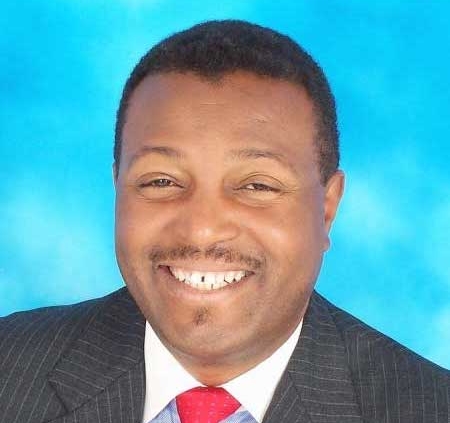 MALCOLM NANCE is a former US Naval Intelligence officer specializing in cryptology, counter-terrorism, intelligence and information warfare, as well as advisor for the U.S. government’s Special Operations, Homeland Security and Intelligence agencies. He is the author of several books including The Terrorist Recognition Handbook; The Terrorists of Iraq; An End to al-Qaeda; the New York Times bestsellers Defeating ISIS and Hacking ISIS: Inside the War Against the Cyber Jihad. Mr. Nance is currently an MSNBC/NBC news contributor and analyst covering terrorism and intelligence. 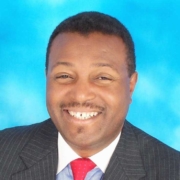 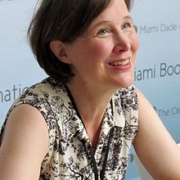 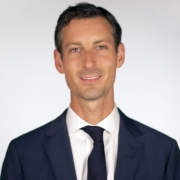